Toothless Is in Love! New Photos from ‘How to Train Your Dragon 3’
In the next franchise feature installment, The Hidden World (out March 1, 2019), Hiccup’s scaly homie discovers he is not the only one of his species after all when he encounters a lovely, fire-breathing female Light Fury. “She is very rare, very elusive and very wild,” says writer-director Dean DeBlois. #same

WATCH: ‘Heart of a Lio’ | Gatorade
The world is coming down with soccer fever as the countdown to the 2018 FIFA World Cup ticks on (June 14!) To celebrate “the beautiful game” and one of its most decorated players, Gatorade tapped TBWA\Chiat\Day LA for this short celebrating the life and accomplishments of Lionel Messi, animated by Gizmo. After another successful season with his club team, Messi is ready to do the one thing he hasn’t yet: Take home the big win for his come country of Argentina.

WATCH: ‘Voltron’ Season 6 Trailer
The Paladins are ready to face their biggest challenge yet as DreamWorks Voltron Legendary Defender returns to Netflix on Friday, June 15 with seven new episodes! Suspicious of Lotor’s alliance with Voltron, Galra oppressors continue to invade and conquer vulnerable planets throughout the universe. A hyper-focused Team Voltron feels the need to liberate helpless planets and begins a massive campaign to save millions of lives. But after the Paladins uncover some troubling information, they must engage in their most epic battle yet.

WATCH: New ‘Incredibles 2’ Clips
Disney-Pixar unveiled two new clips offering sneak peeks at super-heroic action and how baby Jack-Jack tests his new powers (and his dad’s patience). The footage debuted ahead of the Tuesday night World Premiere Live Stream, presented by Alaska Airlines, and the Wednesday Q&A with cast and crew, presented by IMAX, AMC and Disney-Pixar. Catch both at Facebook, Twitter or YouTube. Incredibles 2 arrives in theaters June 15.

“The Underminer Has Escaped” 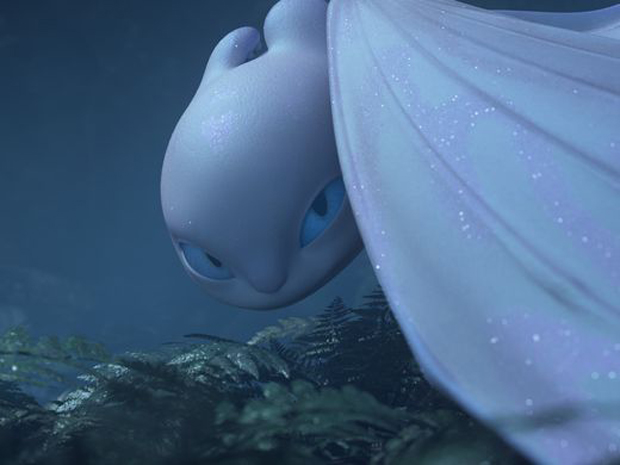 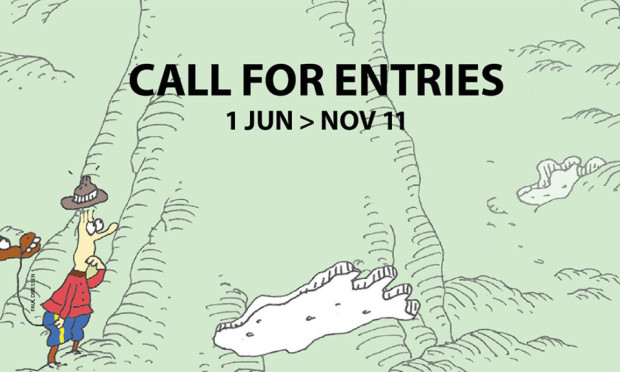 ‘Heart of a Lio’ | Gatorade 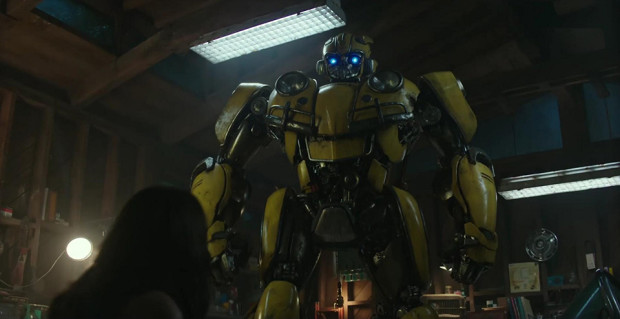 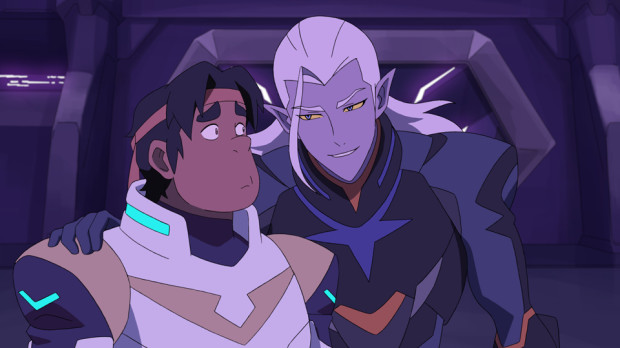 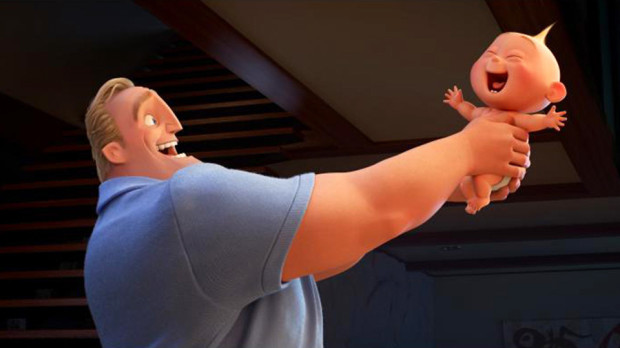