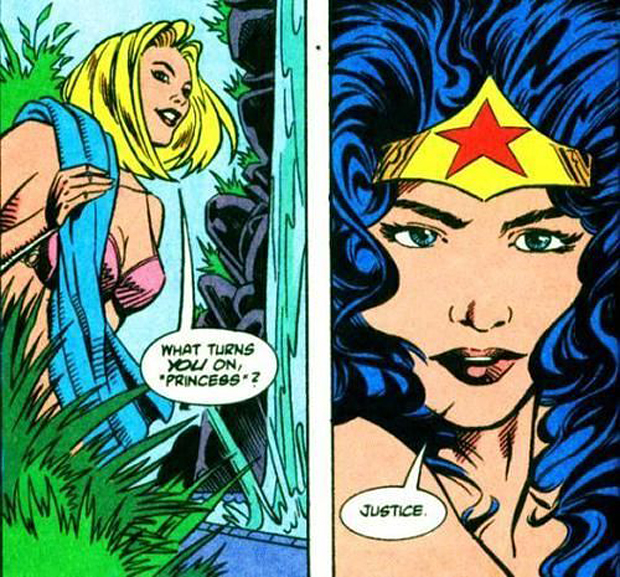 Take Back the Workplace, #MeToo Marches Storm Hollywood
Oh yeah, it’s because of direct action like this! Shout out to the Women in Animation members and supporters who participated!

New ‘Gotham by Gaslight’ Trailer
Bats the crimefighter faces Jack the Ripper in the new spot debuted via IGN. Due out next year on disc and digital, Gotham by Gaslight is based on a one-shot ’80s title that put the Dark Knight’s detective skills to the ultimate Victorian-era test. 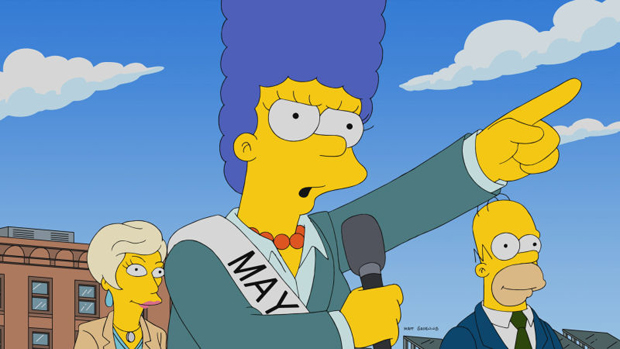 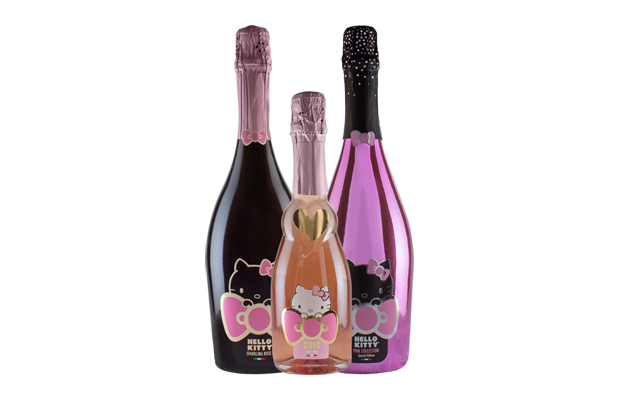