PSIAF Confirms ‘Kathmandu’; Call for Entries Open
The Palm Springs International Animation Festival returns to the desert this August 22-26, and submissions are now open for all styles and genres for the Animated Short and Animated Feature competition. Organizers have also confirmed that Quebec-produced family film Mission Kathmandu: The Adventures of Nelly & Simon (10th Ave Prod.) is among the first raft of screening highlights for 2018.

On either side of the fest, PSIAF will hold a Kick-Off Preview on May 26, and has slated an Award Gala for Feb. 9-10.

Epic Games Shows Off Amazing Real-Time Digital Human with Siren Demo
Speaking of GDC, on the opposite end of the gaming spectrum from platformer classics is the amazing new Project Siren from Epic Games, CubicMotion, 3Lateral, Tencent and Vicon, which promises transformative new levels of realism for human characters in movies and games.

‘I Kill Giants’ Artist Launches Cooking Comic ‘Umami’
With I Kill Giants starring Zoe Saldana bringing the acclaimed Joe Kelly-written graphic novel to theaters & digital Friday, co-creator and illustrator Ken Niimura has revealed his next project: an ongoing, whimsical webcomic series title Umami, which is being published in monthly installments by Panel Syndicate. Hand-drawn by the Manga Award winning, Eisner-nominated artist, the tale follows two cooks on a quest to save their troubled kingdom with their culinary skills with a mix of high fantasy and utter absurdity.

’The Last Jedi’s Animation Supervisor Dishes on Porgs, Fathiers, and BB-8’s Gender
“[Porgs are] such a basic design—they’re a potato with stick arms and legs and big eyes. It makes me laugh just thinking of them.” — ILM animation supervisor Stephen Aplin

WATCH: ‘Deadpool 2’ | The Trailer
Wade Wilson is back on his ish with the first proper trailer for the hotly anticipated sequel, out May 18 — and he brought friends! Ryan Reynolds returns as the Merc with a Mouth to face off with Cable (Josh Brolin) with a little help from a scrappy group of up and coming mutants dubbed the X-Force. (Caution: Contains strong language, razor sharp comedy and thrilling violence!) 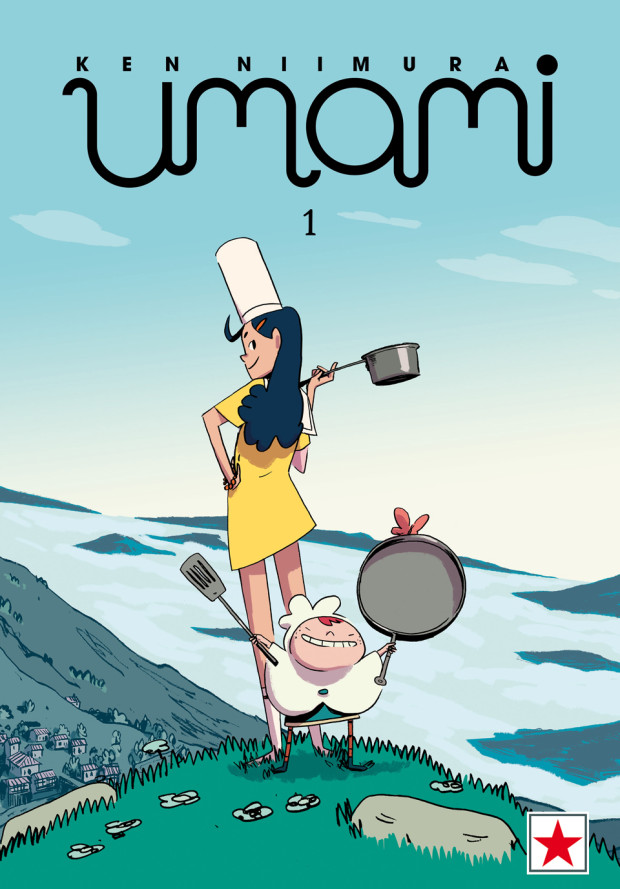 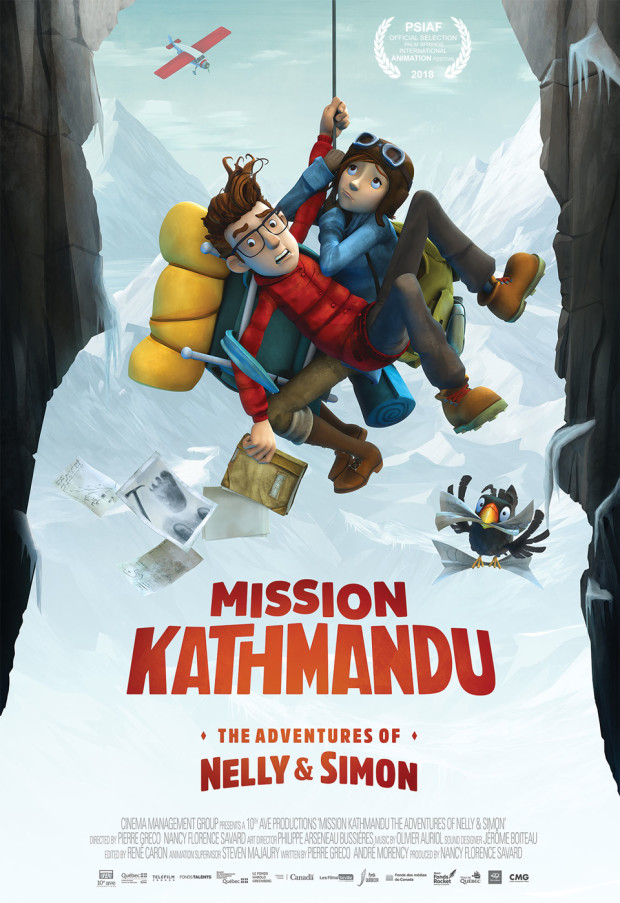 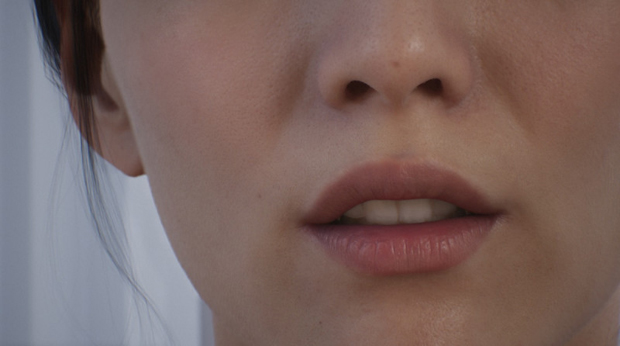