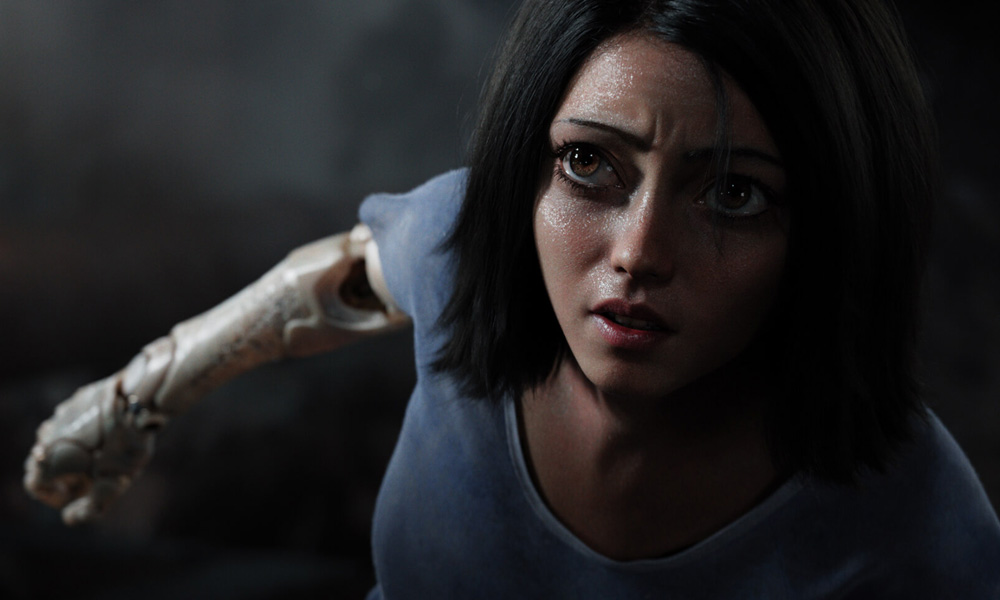 Dan Harmon Apologizes for Resurfaced Video
After deleting his Twitter account in response to the re-emergence of an offensive pilot skit from 2009, the Rick and Morty creator has offered Hollywood dark horses a lesson in how to own up: “In 2009, I made a ‘pilot’ which strove to parody the series Dexter and only succeeded in offending,” Harmon said in a statement acquired by The Hollywood Reporter. “I quickly realized the content was way too distasteful and took the video down immediately. Nobody should ever have to see what you saw and for that, I sincerely apologize.”

What Does Winnie the Pooh Smell Like? Find Out Here!
Disney Consumer Products has teamed up with Scentsy for a limited edition set line of plush toys inspired by the classic property. Now available through Scentsy.com, the Winnie the Pooh and Tigger Scentsy Buddy snugglers are designed with a refillable pouch designed to hold special fragrance sachets. The plushes, $35 each, come with an exclusive “Hundred Acre Wood” Scent Pak.

CROWDFUND: New Peter Pan Movie ‘Land of Forever’ by Dream Teller Studio
Concept art for the CG-animated family feature project has been completed, giving a look at this extension of the classic Neverland adventures. Conceived by storyteller and artist Francis Taylor, the tale introduces a new generation of the Darling family with Maggie, Wendy’s granddaughter.

WATCH: ‘Ugly’ by Nikita Diakur
The award-winning, genre-disrupting short film has launched online as a Vimeo Staff Pick premiere! Inspired by the internet legend of Ugly the Cat, the short follows a disfigured feline trying to survive in a broken world, who finds a soulmate in the person of a mystical chief.

Ugly from nikita diakur on Vimeo.

WATCH: ‘Alita: Battle Angel’ Comic-Con Trailer
James Cameron and Robert Rodriguez indulge their yen for the not-quite-human in this CG-infused live-action take on Yukito Kishiro’s popular cyberpunk manga Gunnm. Rose Salazar voices the big-eyed android with amnesia, who is taken in by the compassionate doctor Ido (Christoph Waltz), who realizes that somewhere within the mechanical shell is the soul of a young woman with an extraordinary past. As Alita learns to navigate her new life in Iron City, Ido tries to shield her from her past, while her street-smart new friend Hugo (Keean Johnson) offers to help recover her memories. It’s only when the deadly and corrupt forces that run the city come after her that Alita discovers she has unique fighting abilities that those in power long to control. In theaters December 21. 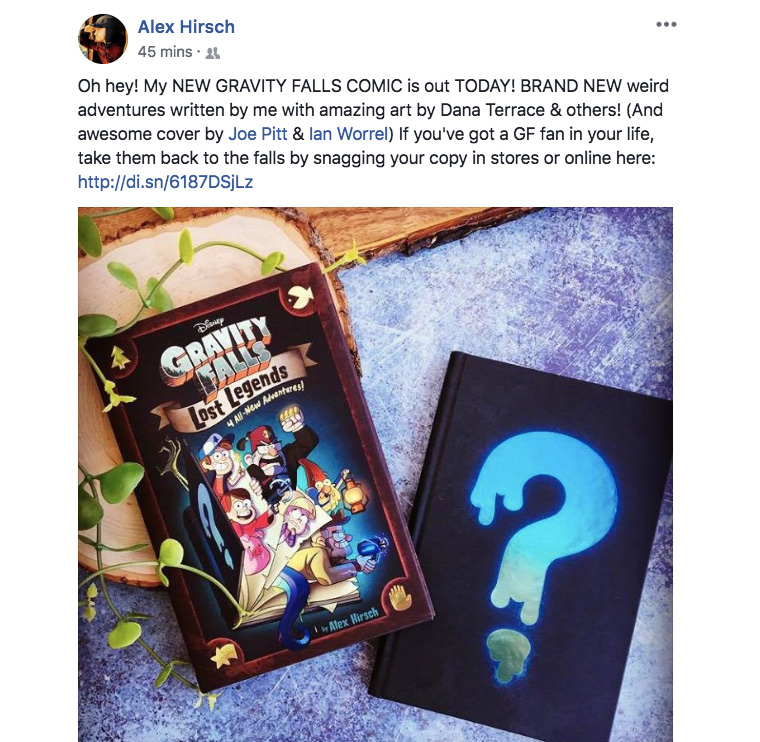 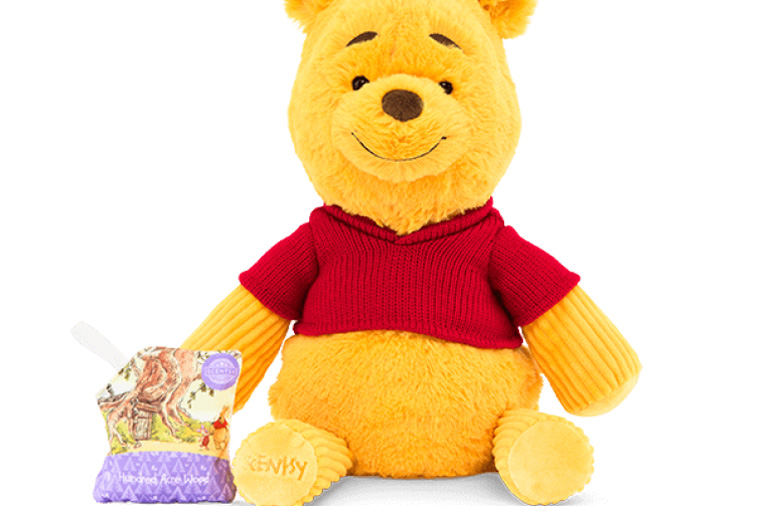