Here’s What Happens If You Draw 1 Frame of Animation Every Day for an Entire Year
Titmouse animator/storyboard revisionist James Sugrue took a piecemeal approach to making time for personal artistic expression throughout 2017. Check out the awesomely erratic 15 seconds of morphs he ended up with!

Anime Production 101: How Anime Is Made
Kristine Don peels back the curtain on the Japanese industry’s mysterious, chaotic production M.O. for Comicsverse.

VIDEO: ‘SLENDER MAN’ Official Trailer
Sony has unveiled the first look at what is likely the first big studio flick adapted from creepypasta. Directed by Sylvain White (Stomp the Yard) and written by David Birke (Elle), the flick centers on four high school girls whose attempt to debunk the lore of Victor Surge’s internet horror icon goes horrifically wrong. In theaters May 18, 2018.

VIDEO: ‘A Series of Unfortunate Events’ Season Two Promo
Neil Patrick Harris returns as the Villainous, Fiendish and Detestable Count Olaf in the next installment of the Lemony Snicket adaptation, coming to Netflix March 30! 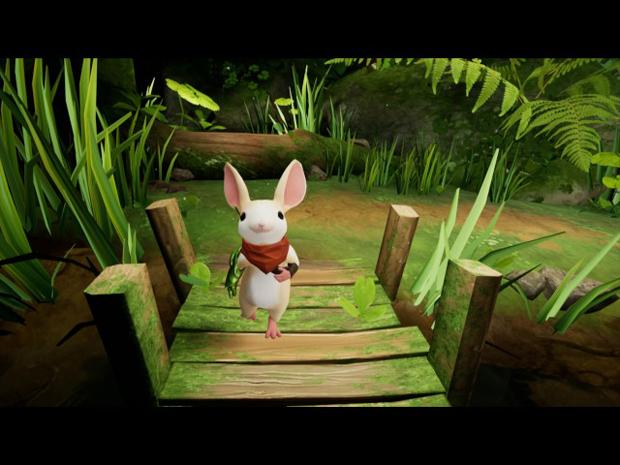 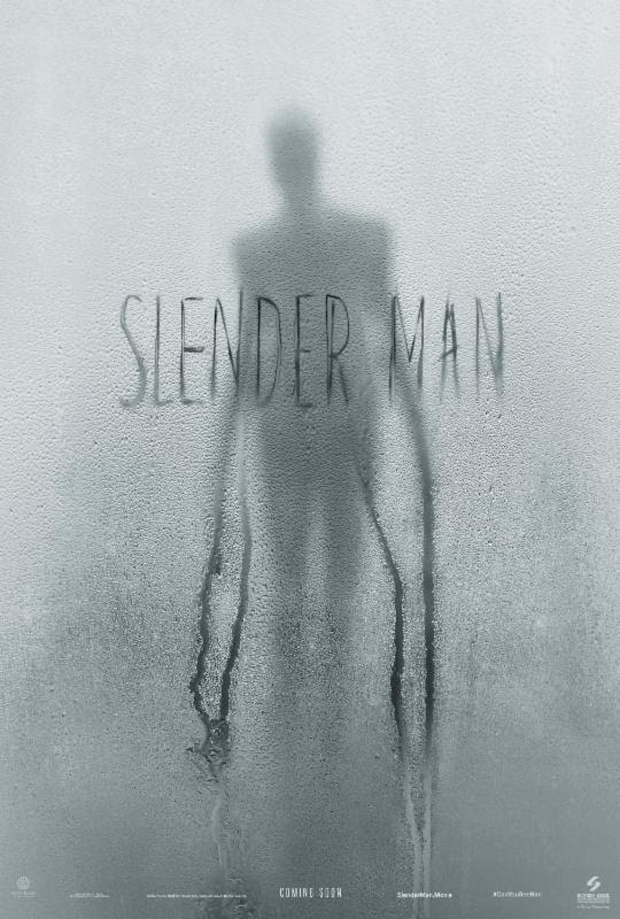 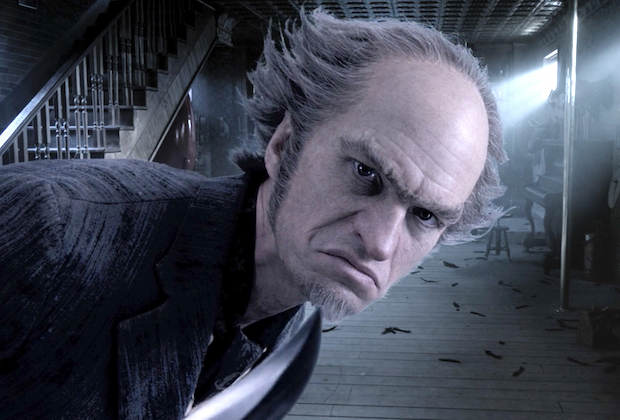 Animation UK Successfully Campaigns for More Kids TV Funding
Clip: Get Swept Up in the Opening Scene for ‘Mary and the Witch’s Flower’