Behind the Scenes at the Disney “Morgue” Where Animation History Is Being Saved
Gizmodo delves into this important temple of preservation, where fragments and ephemera from the earliest black and white drawings for Steamboat Willie (1928) to full color cels for Snow White (1937) to rich reference material for Moana (2016) are carefully tended.

CALL FOR ENTRIES: Trojan Horse Was a Unicorn “Golden Ticket Challenge” Art Contest
The Maltese digital arts and entertainment festival has launched its sixth Golden Ticket Challenge, which gives talented youth the chance to win an all-expenses-paid trip to THU2018 where they can learn from world-class artists and global pros, plus other valuable prizes. Co-presented by ArtStation, this year’s theme is “Land of Wonder”; submissions for Student and Professional competitions open til July 9.

Toei Implements Controversial System to Improve Its Animation
The steadfast studio behind Dragon Ball and Sailor Moon has made a somewhat nearsighted attempt to address its ongoing animation quality issues: Forcing employees to take holidays and vacation to get a break from the grueling TV anime production schedule. The problem? That workload doesn’t just disappear…

‘Descendants 3’ Completes Casting with Cheyenne Jackson as “Hades”
The American Horror Story alum and Broadway star has joined the trequel as the nefarious underworld ruler from Disney’s 1997 animated musical-myth. Also returning as “Villain Kids” in the Kenny Ortega project are:

WATCH: ‘Mowgli’ First Official Trailer
Warner Bros. Pictures takes a crack at Kipling with this new adaptation of The Jungle Book tale. Blending live-action, motion-capture and CG creatures, director Andy Serkis bring to the big screen the story of a human child raised by wolves in the jungles of India. As he learns the often harsh rules of the jungle, under the tutelage of a bear named Baloo (voiced by Serkis) and a panther named Bagheera (Christian Bale), Mowgli (Rohan Chand) is accepted by the animals of the jungle. All but one: the fearsome tiger Shere Khan (Benedict Cumberbatch). But there may be greater dangers lurking in the jungle, as Mowgli comes face to face with his human origins.

You should also check out the behind the scenes interview with Serkis! 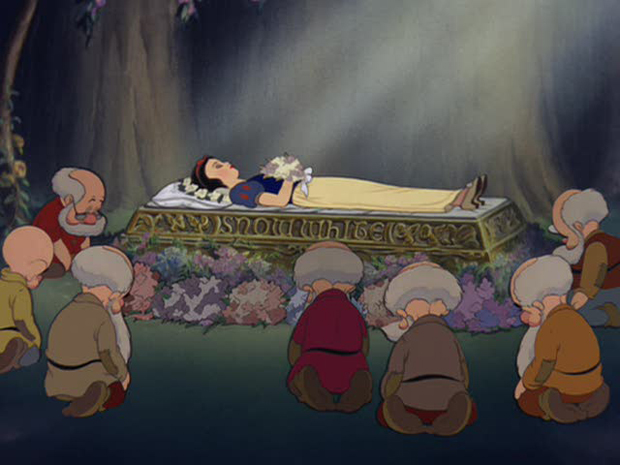 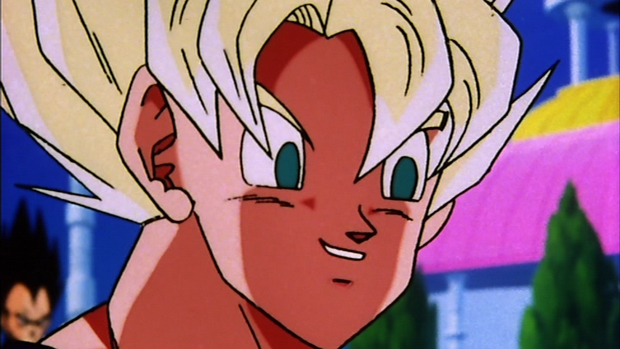 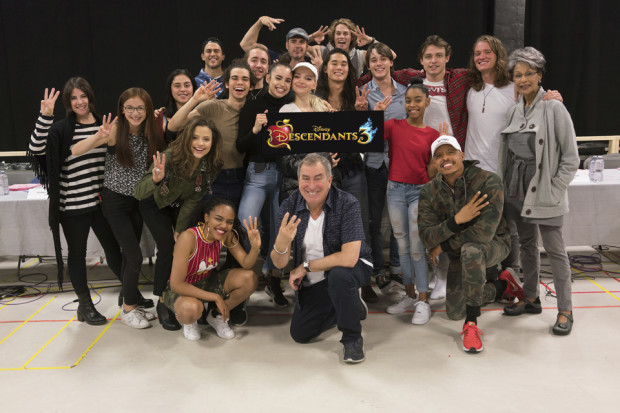 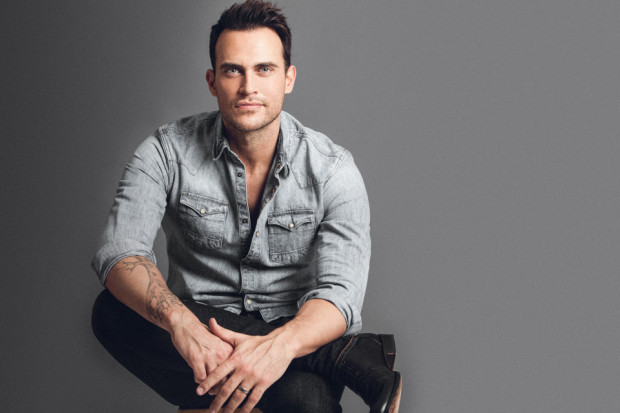