French Animation Industry Dismayed by Proposed Broadcasting Reforms
Just in time for the region-leading Annecy animation fest comes a proposal to shut down France 4, the country’s only free-to-air kids channel, and cut 250 to 500 million euros (~$295-590M) from the budget by 2022 to “improve the quality” of national broadcasting services.

“The backbone of the French ecosystem has always been a strong broadcasting network. While we embrace digital platforms as a revenue diversification, we are concerned, as parents, by the disappearance of a free and ad-free channels, and, as producers, by the loss of a reliable financing partner,” says Baptiste Babin, co-founder of Backup Media Group and current co-MD of Millimages.

Polyarc’s ‘Moss’ VR Game Arrives on Oculus Rift and HTC Vive
The top-rated puzzle/adventure title has rolled out to new platforms following its PSVR exclusive release, available through Steam, Rift and Viveport stores for $29.99. Visitors to E3 next week will also have a chance to check out Moss for Rift with a playable demo at the Facebook booth (SH #2301). Read more about the game here.  [Trailer]

English B&B Owner Becomes a Celebrity in Japan After TV Anime Is Based on Her Hotel
Caron Cooper befriended aspiring Brit-themed hotel owners Shozo and Yasuko Mitani in the late ‘80s. Now, her Cotswolds farmhouse has featured in a manga, feature film and anime series Kin-iro Mosaic, better known as KINMOZA!

CALL FOR ENTRIES: Cartoon Network Africa Creative Lab
Turner’s venture to bring innovative, hilarious local content to its linear and digital platforms is seeking one- to three-minute shorts from African creators, writers, graphic artists, students and kids’ animation lovers until August 31, 2018. A shortlist of 10 projects will be announced in September, and the top three will be revealed at DISCOP Joburg. The winner and runners-up will also have a chance to have their project produced as a pilot for CN.

“As sponsors of the DISCOP 2016 Animation Pitching Programme, we were exposed to some really inspiring local animation projects. We were so impressed by Cape Town-based Punch Monkey Studio’s amazing creative energy in the winning entry, Cloud Life, that the project has been traveling through the Turner group and is now in a development process with the Turner Asia Pacific production team! This just reinforces our need to invest in local content and our commitment to further mentoring talent in the African animation industry,” says Ariane Suveg, Head of Programming & Acquisition Turner Kids Africa.

Incredibles: Through the Ages [Printables]
The folks at HalloweenCostumes.com are super stoked about the Pixar sequel out June 15 (which has already set crazy ticket presale records) — especially in-house designer Brady Johnson, who created these very cool posters inspired by different eras of comic-book style.

Animation Students Get Real Movie Experience During Reel FX Internship
A partnership between the company’s Dallas HQ and UT Dallas’ School of ATEC created a great opportunity for arts and technology seniors Michaela Gulasy and Chris Pohl. The interns worked on background animation for Sherlock Gnomes. 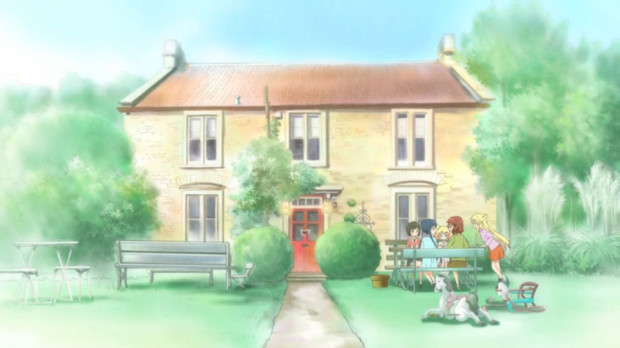 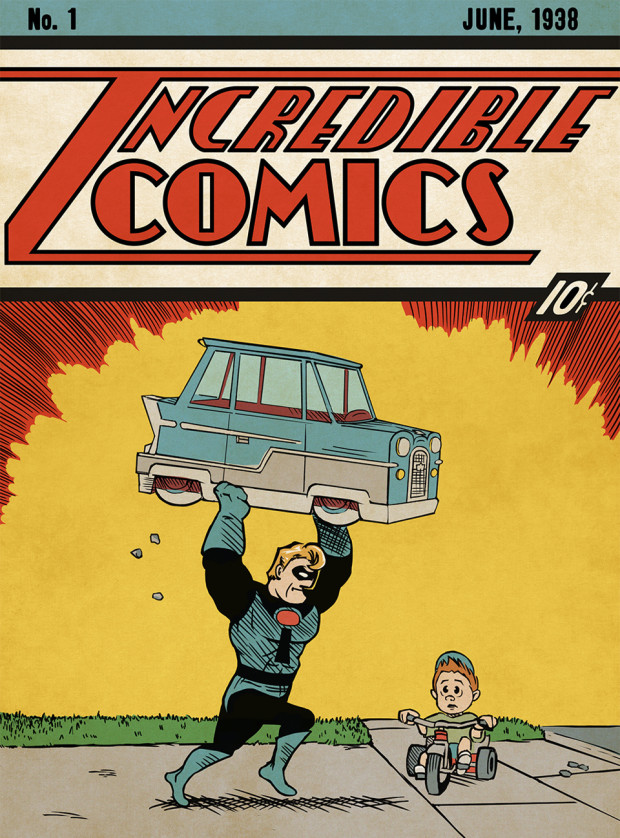