’Thor: Ragnarok’ – 12 Revelations from Director Taika Waititi
For example, the helmer of Hunt for the Wilderpeople and What We Do in the Shadows has set a new self-cameo record — sure, the characters are mo-capped CG creatures, but what’s the difference these days?

Listen to ‘Moana’s Soundtrack in the Māori Language
In other Taika Waititi news, did you know that the New Zealander and his extremely rad sister Tweedie translated Disney’s polynesian princess* adventure? Free screenings were held in theaters across the country in September, and the reo Māori soundtrack is now available on Spotify!

Something Is Wrong on the Internet
Tech/culture writer James Bridle exposes the alarming scope (and growth) of bot-generated videos on YouTube which take popular kids’ content keywords, memes and characters and restitch them into Frankenstein’s monsters of unsettling view collectors. It goes beyond #ElsaGate. And yes, these vids are on YouTube Kids as well — what can a parent do?

CALL FOR ENTRIES: Cartoon Movie 2018
Submit your project ideas by November 24 for a shot at Europe’s premiere animated feature pitching and co-production event. More than 850 industry pros from 41 countries are expected for the Bordeaux, France assembly, set for March 7-9.

VIDEO: Disney Ends Huge Ban on Los Angeles Times
Philip DeFranco gives a concise video summary of the retaliatory kerfuffle, rebuttal, backlash and rescinding. If only all outrageous viral stories could be resolved so quickly. 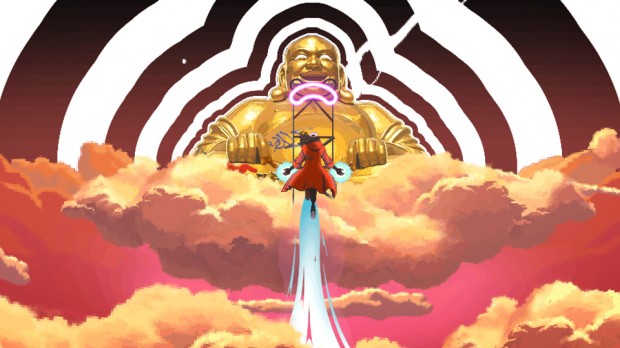 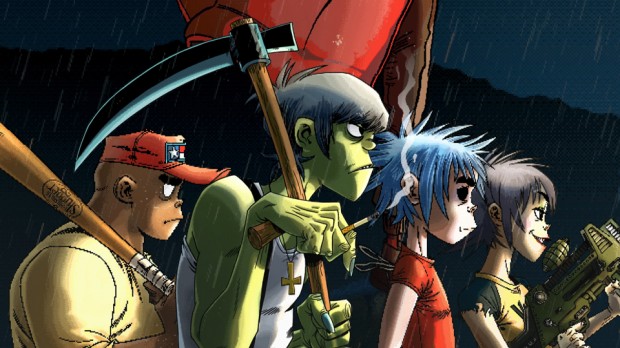 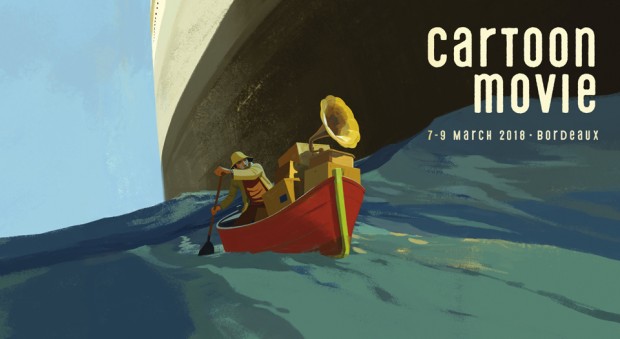