Ghibli’s Hayao Miyazaki Reveals His “Final” Film’s Title, Release Window
The grandmaster of anime, who is turning 77 in January, is once again declaring his final feature project. The film’s title, Kimi-tachi wa Dou Ikiru ka (How Do You Live?), is taken from a classic 1930s meditation on spiritual growth and the art of living well. The project has been tiptoed around over the last year, and now fans can look forward to another masterpiece in theaters in three to four years. Miyazaki’s latest project, the CG short Boro the Caterpillar, is set to debut at the Ghibli Museum in the near future.

Batman Supercut Celebrates Every Animated Version of the Dark Knight
Check out this brief but enjoyable retrospective of Caped Crusader toons, and then hustle out to get the limited edition DC Universe Original Movies: 10th Anniversary Collection Blu-ray box set. (Nov. 7, $300 — or 10 bucks per movie!)

‘Book of Life’ Director Jorge Gutierrez Shares Life Lessons on Making It as a Latino in Animation
The Mexican-born artist discusses his success and struggles in bringing Latino stories to the mainstream with Remezcla. Gutierrez recently teamed with the National Association of Latino Independent Producers for an Animation Master Class at the Latino Media Fest.

Developer of ‘Pokémon Go’ Buys Social Animation Startup Evertoon
The game developer behind the hugely popular AR title will be leveraging the new acquisition’s know-how to introduce a social platform element to its games, including Pokémon Go, Ingress and all future titles.

Gramercy Park Studios Rethinks Remembrance with CGI Poppy Spot
The VFX and creative services studio and The Royal British Legion reach out to the public with a beautiful, contemporary advert for the Poppy Appeal, which helps provide support for the Armed Forces community. Gramercy Park’s artists created lifelike flowers sprouting from the ground in everyday settings, backed by a reading of In Flanders Fields. 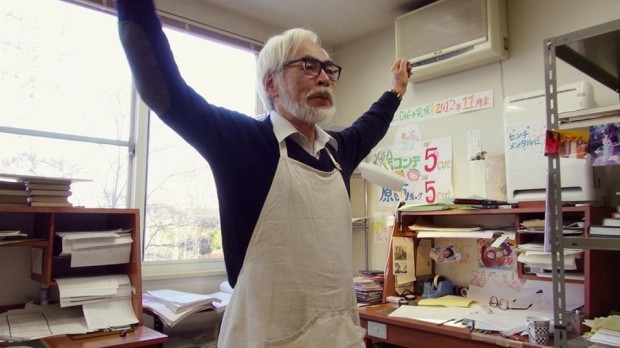 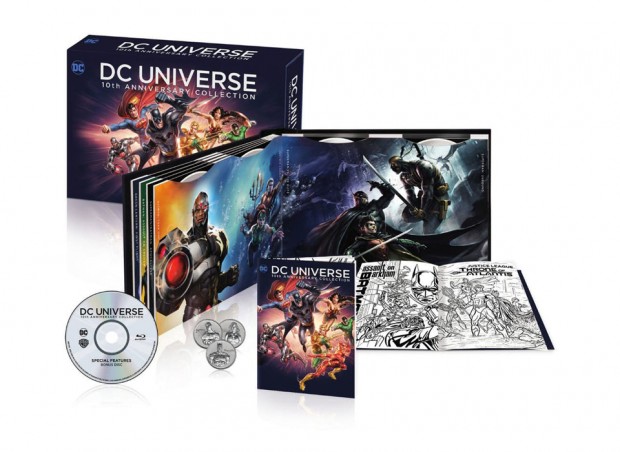