“Blark & Son’s live action puppet format sits somewhere between sitcom and cartoon, allowing us to make a comedy that feels both familiar and wholly original,” said Executive Producer Chris Waters. “Thanks to Verizon’s support, we’ve been able to expand the world and stories we can tell through these amazing characters.”

Why Animation and Storytelling Are Growing in Saudi Arabia
“It gives us a great opportunity to actually work and present new kinds of animation related to Saudi culture and closer to the Saudi audience … Now it is more efficient as we see some of the local companies offering scholarships to Japan, sponsored by famous animation studios and gaming companies such as Toei Animations and Square Enix,” Verve Studios animator Ola Sfeeran tells Arab News.

Summus Render Launches Simple Animation 1.0
After more than three years of R&D following a sneak preview at SIGGRAPH 2017 in LA, Simple Animation breaks into the industry as an innovative solution for independent professionals and studios of all sizes. Users will be able to manage their virtual workstations on demand, accessing high speed storage, while using any 2D/3D app from major industry leaders while having access to a configurable pipeline.

CALL FOR ENTRIES: Seoul Int’l Cartoon & Animation Festival
The 22nd SICAF is set for August 23-26 in the South Korean capital (and online), where prizes will be awarded to an outstanding international feature, short, student film, kids’ project, online/commissioned work and pilot, as well as the best Asian and Korean representatives.

Crackle is also hosting a sweepstakes with Xbox Live to send one lucky winner and guest to Los Angeles for a behind-the-scenes tour at stop-motion shop Stoopid Buddy Stoodios! Enter by May 21. 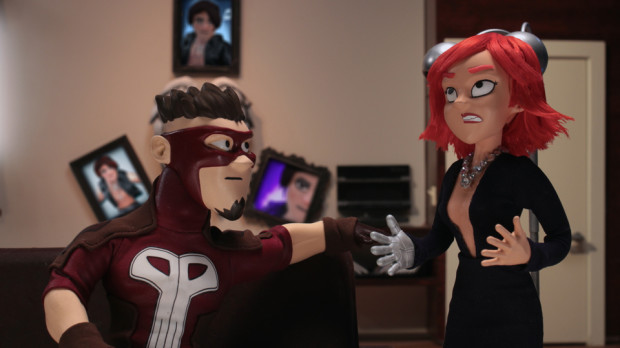 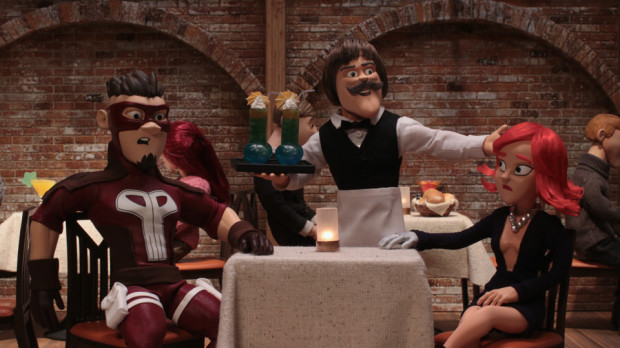 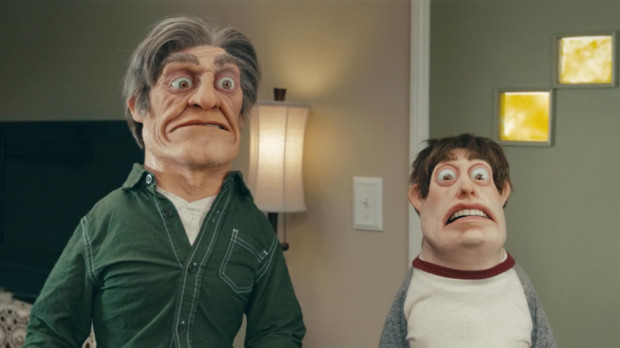