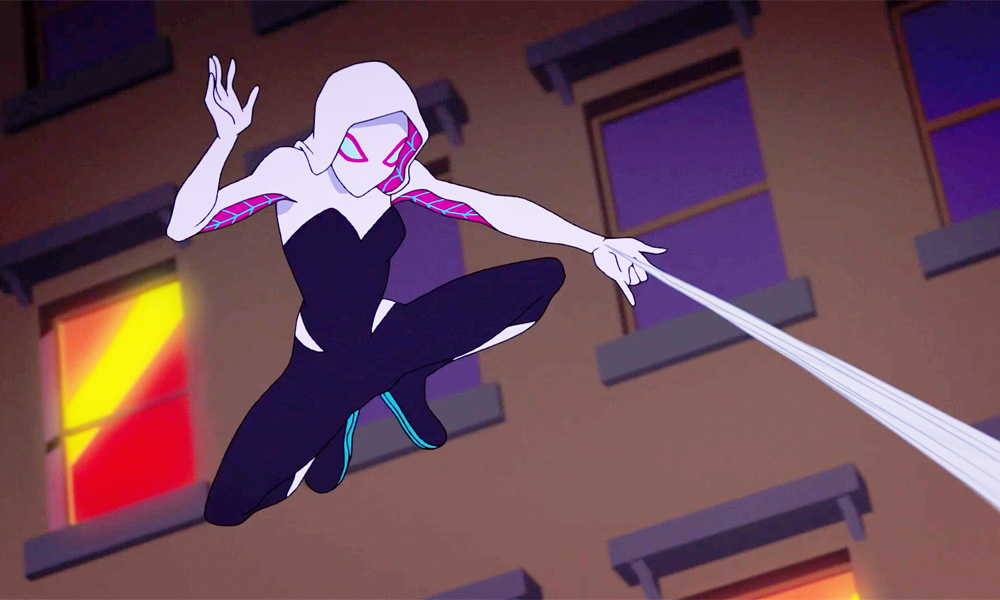 Catch Bill Plympton’s ‘Revengeance’ in LA & NYC
You have a chance to see the new feature from the King of Indie Animation in New York at the IFC Center Aug. 3-9, with in-person Q&As with Plympton; and then again in LA at the Laemmle Monica Film Center Aug. 10-16., with Plympton and co-creator Jim Lujan in attendance opening night.

Christopher Robin: The Differences Between Live-Action Pooh & Disney’s Animated Version
More than 40 years after Disney released the 2D classic The Many Adventures of Winnie the Pooh, the silly old bear receives a photoreal CG makeover in the new Ewan McGregor picture.

Watch: Very First Peanuts Animation Was for a Michigan Company’s Commercial
Before they starred in a Christmas classic, Charlie Brown and the gang promoted Detroit-based Ford Motor in a 1959 spot directed by Bill Melendez. Huh!

FOX Fighting to Keep ‘The Simpsons’ After Disney Purchase
FOX CEOs Dana Walden and Gary Newman told the TCA during their recent tour that the network intends to hold on to its three-decade animation cash cow.
“Simpsons is so much a part of the brand. There’s been such an incredible halo effect of that show and the other animated series that are on our Sunday night. There are no plans for them to go anywhere other than FOX. We have a couple years of episodes already in progress on The Simpsons. So down the line, what kind of decision is made I can’t really speak to. But for the foreseeable future, there’s so much upside and benefit to having a great Emmy Award winning, smart, provocative, quality show, that there’s no consideration of not ordering more Simpsons.”

WATCH: ‘Marvel Rising: Initiation’ | Who Is Ghost-Spider? with Dove Cameron
Go behind the scenes on recording for the new series with voice star Cameron and learn more about her character in the featurette below. The new multi-platform animated franchise launches with six shorts airing back-to-back on Disney XD on Monday, August 13 at 7:30 ET/PT.

Initiation synopsis: Teenage superhero Gwen Stacy, a.k.a. Ghost-Spider, is used to spending her time fighting for justice and playing drums in her band. But when she finds herself accused of being on the wrong side of the law — chased by her police captain father, as well as a host of young heroes including Ms. Marvel, Squirrel Girl, Quake and Patriot — Ghost-Spider must go on the run to prove her innocence. 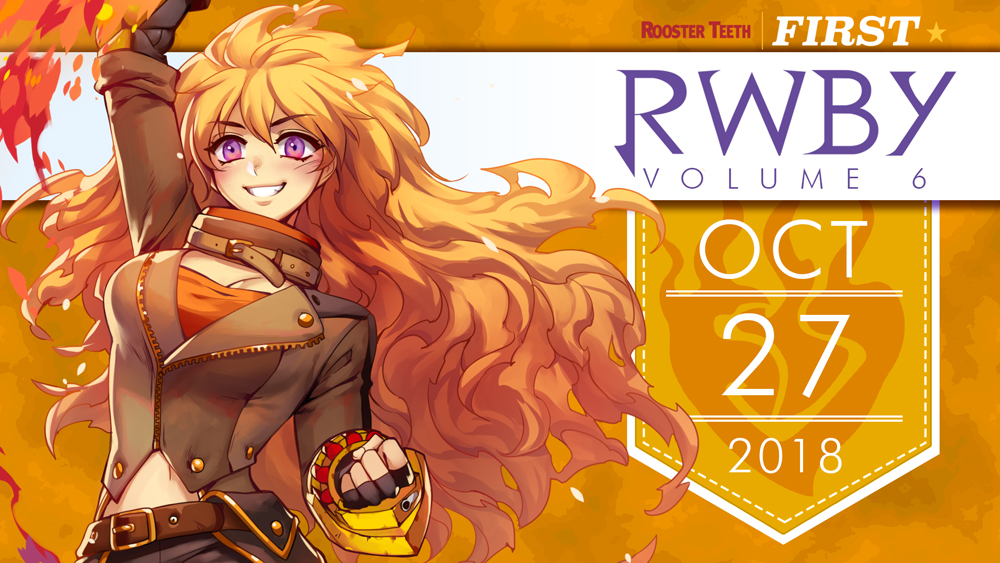