Animation Shares Untold Stories of Congo’s Girl Soldiers
Working with designers PositiveNegatives and DRC-based illustrator Rodriguez Mungulirwa, Child Soldiers International’s What the Girls Say: The Difficult Journey Home hopes to bring attention to the plight of the young girls who make up an estimated 40% of child soldiers in the country by animating their personal stories with tenderness and bravery.

Heather Colbert’s Stop-Motion Animation of Dolly Parton Is a “Tale of Female Confidence”
Based on a true story from modern music history, the Vimeo Staff Pick short is a music video for Mark Nevin’s track “Dolly Said No to Elvis.” Heather Colbert (heather-colbert.com) is a 2016 graduate of the Cambridge School of Art and has completed other stop-mo and hand-drawn experimental music vids worth checking out!

’Black Panther’ Surpasses ‘Beauty and the Beast’ for Ninth at All-Time Box Office
The Wakanda warrior prince plows ahead, pulling in a domestic total of $506.4 million in just 18 days of release. It is currently $26M behind eighth place holder Rogue One: A Star Wars Story.

Fredrikstad Animation Festival Changes 2018 Dates
The festival board of Norsk Animasjonsforum has opted to move the Fredrikstad toon fest to October 25-28, as a means of working around the schedule of other shuffled Norwegian film events. This also affects the selection process for the Nordic region’s biggest animation festival — submissions will now open May 1, with a deadline of June 1. (http://animationfestival.no/) 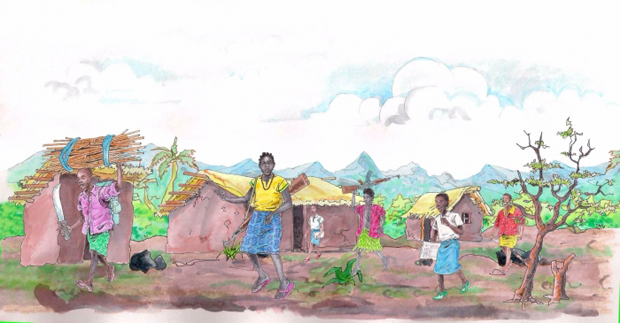 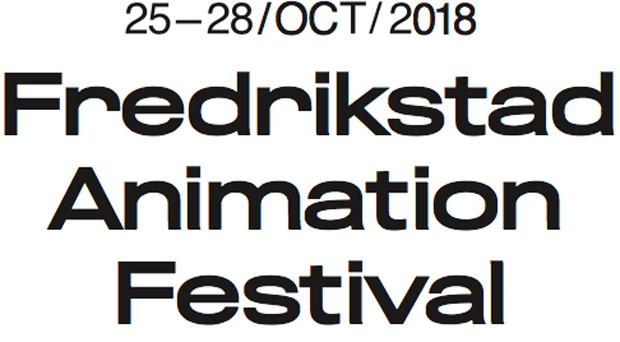