’Sonic Mania’ Opening Animation
Bestill, my nostalgic heart! The whole internet has fallen in love with this colorful, retro-savvy, whizz-bang of a cartoon opener for the new sidescroller from SEGA and developers Headcannon and PagodaWest (out Aug. 15 for Nintendo Switch, PS4, Xbox One and Windows). The opener is animated and directed by Tyson Hesse, with custom music by chiptune group Hyper Potions, and it is just so super great!!

VIDEO: Visualizing A Villain | David Garibaldi Paints to the Song “Be Prepared” (‘The Lion King’)
In honor of World Lion Day and the impending release of The Walt Disney Signature Collection: The Lion King (Digital: Aug. 15; Blu-ray: Aug. 29), the Mouse House has conjured up an intense artistic collision in this video. Fun trivia fact: Oscar-winner Jeremy Irons, who voiced Scar in the 1994 animated movie, developed voice problems while recording “Be Prepared” — veteran voice actor Jim Cummings (Ed the hyena) had to step in to complete the song.

NBCUniversal’s Seeso Platform Will Shut Down Before the End of the Year
The fallout from the SVOD service boom begins. (I mean, come on, you shouldn’t need to have some kind of elaborate conspiracy theory wall map in order to remember where all your favorite shows are streaming at any given time.) The good new for fans of animated series HarmonQuest and The Cyanide & Happiness Show are relocating to AT&T/Ellation’s VRV. 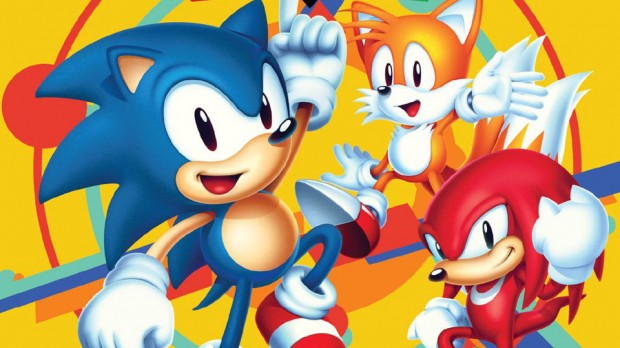 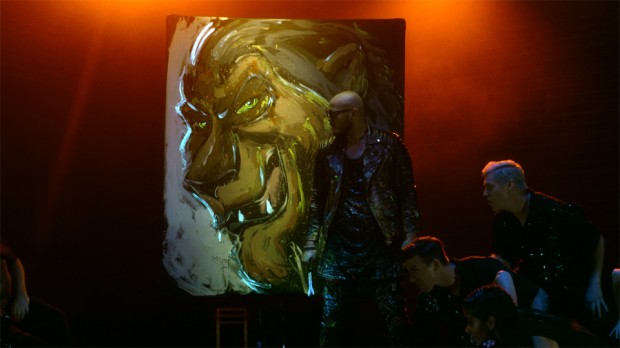