CROWDFUND: ‘Barry & Joe – The Animated Series’ Pilot
Creator/director Adam Reid and his crew are seeking $100k to bring his liberal sci-fi fanfic to life. This adult animated series concept follows President Barack Obama and VP Joe Biden as they travel back in time to inhabit their younger selves, going on missions to change the past with the guidance of Neil DeGrasse Tyson.

Global Licensing Industry Up 4.4 Percent
LIMA’s latest survey shows the global biz at $262.9 billion, with character and entertainment maintaining its top spot with a $118.3 billion share of retail sales and 45% market share.

Upcoming Animation Skillnet Workshops & Online Courses
Coming to Dublin (or your computer) thanks to the Irish org will be informative creative and tech tool sessions with the likes of Pixar vets Mark Oftedal (Inside Out) and Nathan Stanton (Coco), artist Karl Gnass and more.

CALL FOR ENTRIES EXTENDED: ANIMAGE Int’l Animation Festival of Pernambuco
The Brazilian toon fest has extended the deadline for submissions until August 11. The event is set for Nov. 10-19. 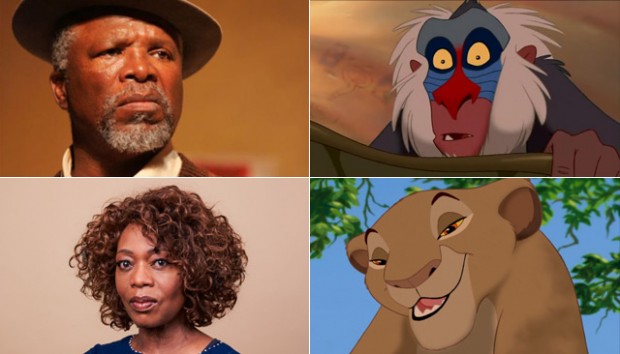 John Kani and Alfre Woodard in The Lion King 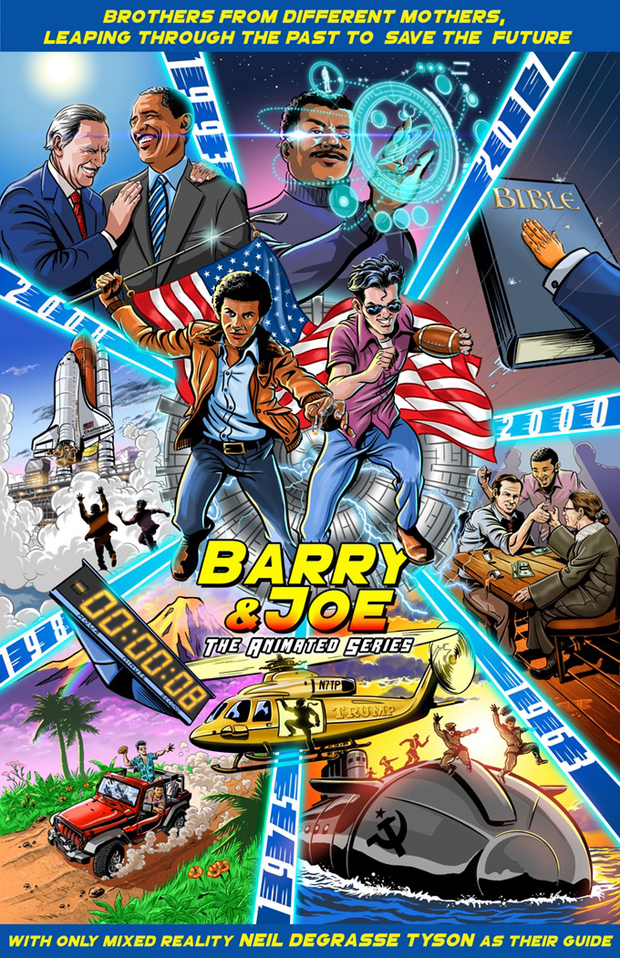