The annual Licensing Expo brings the biggest brands from across the country and abroad to Las Vegas next week, May 23-25. Plenty of animated properties are getting in on the action and continue to inspire fresh product partnerships.

+ LEVEL-5 abby will showcase its entire kids’ entertainment portfolio at the Expo. This includes smash-hit cross-media adventure property Yo-Kai Watch (getting new animated content and games in the near future); the super successful Layton puzzle-mystery game franchise (the latest title, Layton’s Mystery Journey: Katrielle and the Millionaires’ Conspiracy launches first on mobile July 20, followed by a Nintendo release); and its newest cross-media project The Snack World — a tech-infused story following the magical adventures of a boy named Chup which has arrived as a CG animated series in Japan with Nintendo and mobile games, toy line and comic books coming in July.

+ Xilam has signed on three new licensing agents for its flagship animated children’s property Oggy & the Cockroaches: IMC Licensing for Latin America (excluding Mexico), Active Merchandising in Germany, and Brand4rent in Russia. Agreements have also been renewed with Empire Licensing for Southeast Asia and Discovery Kids in Italy. “Our international expansion is a major strategic priority ahead of the launch of the new season five, and having a presence in these major territories will be key in accomplishing this goal locally.” — SVP of Global Licensing Marie-Laure Marchand.

+ Mauricio de Sousa Productions will aim to build the presence of Brazilian kids’ hit Monica and Friends and its spinoffs during Licensing Expo. At over 50, Monica and Friends started as comics and now spans books, movies, cartoons, game, apps and 3K-plus licensed products. Minimalist, modern and dialog-free, Monica Toy is a short format series which has racked up 215 million monthly views on YouTube, targeting teens and adults. Let’s Play marks the characters’ first iteration aimed at toddlers and preschoolers. And in partnership with Cartoon Network, the characters’ world expands to the rest of the neighborhood in Lemon Tree Street, aimed at kids 7-10 and set to debut in 2018. This brand has an established presence on Cartoon Network LatAm, Playkids app, Google Play, VOD, iTunes and its three YouTube Channels (which reach nearly 320 million views per month, 66% from outside Brazil).

+ The Jim Henson Company inked a five-year agreement with graphic novel and comics publisher Boom! Studios to bring iconic puppet properties The Dark Crystal (now in its 35th anniversary year), Labyrinth, Fraggle Rock and The StoryTeller to the page, as License Global reported Friday. The terms of the deal will result in at least 17 new titles published under the Archaia imprint. A previous partnership resulted in 20 titles inspired by these brands, including in in-process 12 issue Dark Crystal comic series, which will be followed by kids’ book Jim Henson’s The Dark Crystal Tales this summer. 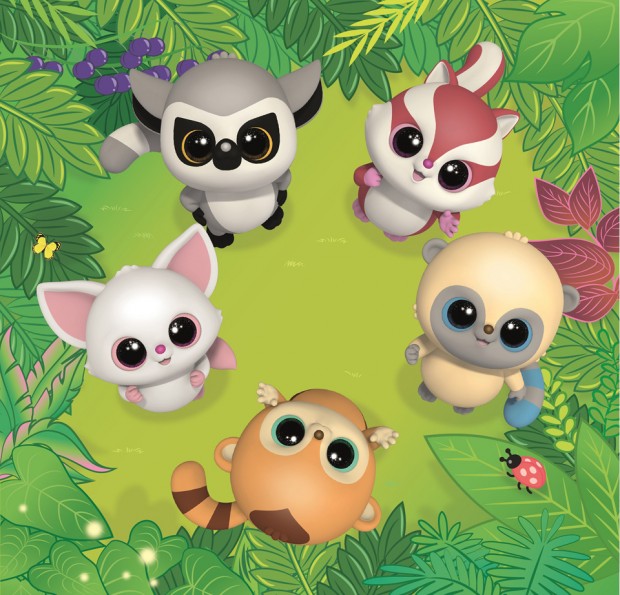 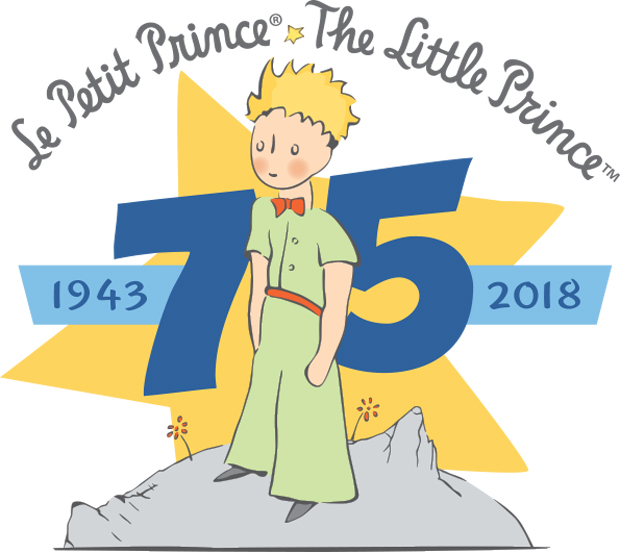 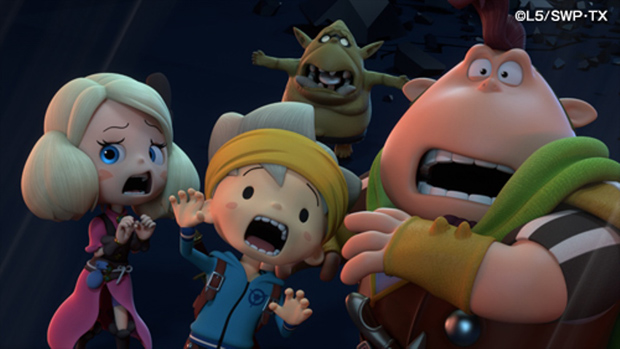 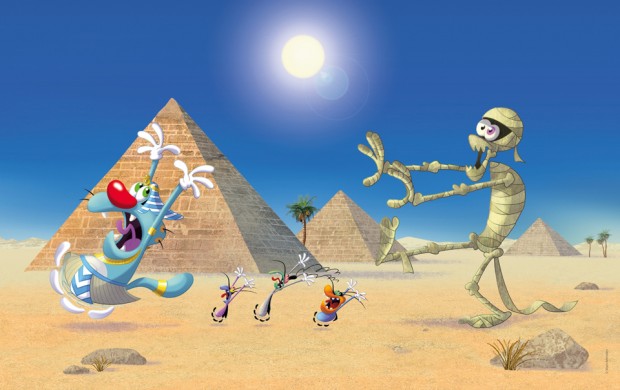 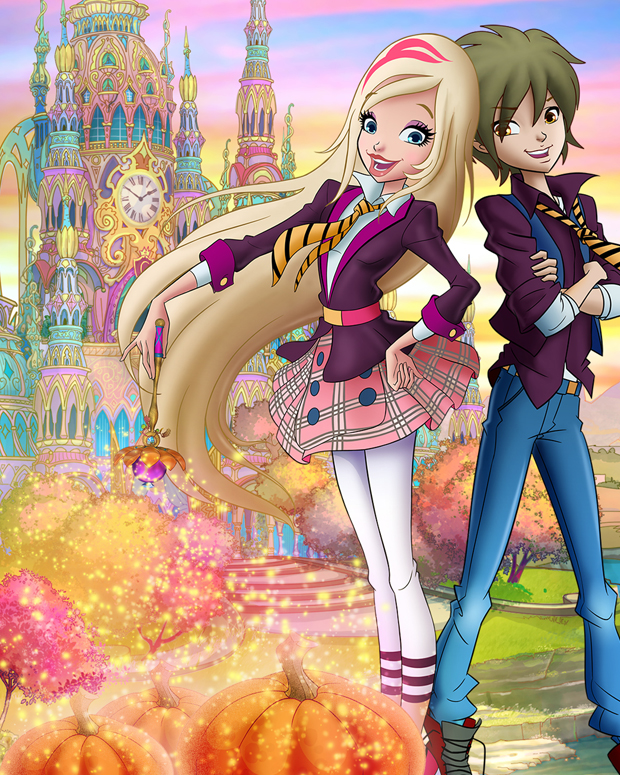