The Incredible Behind-the-Scenes Animation That Brought Pickle Rick to Life in ‘Rick and Morty’ Season 3
Check out some great design and prod art for the episode that went viral before it ever aired here, from action-packed animatics to unsettling scrapped ideas. Warning: Here be spoilers.

Malaysia’s Father of Animation Talks about His Passion, State of Animation Industry
71-year-old Hassan Abd Muthalib reflects on his life and career as a self-taught artist and local industry pioneer. “[In the 1960s], I had no clue what animation was. I learnt through trial and error,” he shares with New Strait Times. “Malaysia has progressed well in the global animation industry and become one of the big names for major production houses looking for animators.”

AR Comes to Android with the ARCore SDK
With the SDK preview available now for Unity 2017, Google’s ARCore seeks to democratize augmented reality development for Android by giving developers the ability to build engaging AR experiences without specialised hardware. 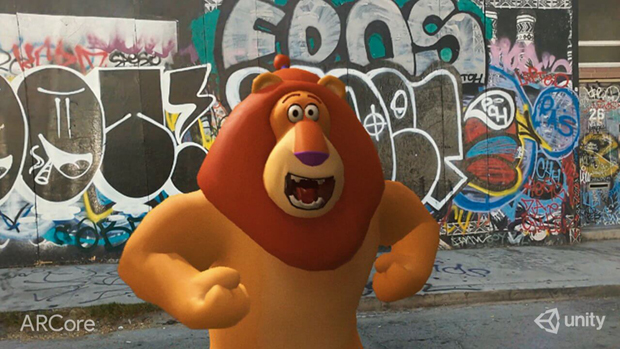 VIDEO: Aardman Stop-Motion Expertise Reboots Brantano Footwear
In a call back to its Oscar-winning Creature Comforts, Aardman Animations was tapped by ad agency Mortierbrigade to create a charming, comedic new spot for Belgian footwear brand Brantano themed around the phrase “like a walk in the park.” Director Richard Webber and his team brought to life Stork, Frog and Ladybug for a frank discussion of taste and style in this nature-themed comm. 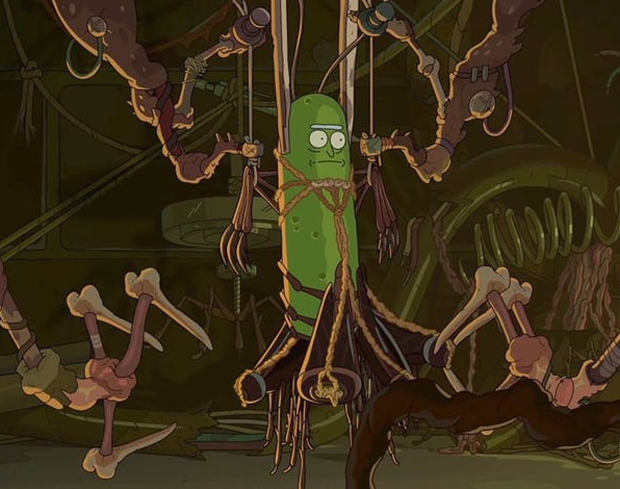