WIA Conversations: Nika Futterman
RSVP to reserve your spot at this informative, intimate conversation with the accomplished voice actress, hosted by Amy Ulrich for Women in Animation. Futterman got her first voice role in 1995, playing Olga on Hey Arnold, and has since voiced hundreds of character in TV, film and video games. The talk will take place at Nickelodeon Animation Studio in Burbank on March 22; doors at 6 p.m. Free for WIA members.

WATCH: The Early Animated Films
The Royal Ocean Film Society travels back in time for a global perspective on the art form’s evolution from the turn of the century to Disney’s Snow White.

Animafest Zagreb Announces 2018 Selections
Festival organizers have revealed the films that will vie in the Grand Competition, Croatian Competition and Student Film Competition at this year’s event (June 4-9). Animafest received 1,800 submissions from 76 countries for the 2018 edition.

LISTEN: Playback Ep. 64 – Ava DuVernay / A Wrinkle in Time
The visionary filmmaker discusses the “feminization of fantasy” in her adaptation of A Wrinkle in Time, which goes into its opening weekend with a $1.3M Thursday night take. The film is the first $100M production to be directed by a woman of color, and promises to be a female-lead answer to the resounding success of Black Panther. 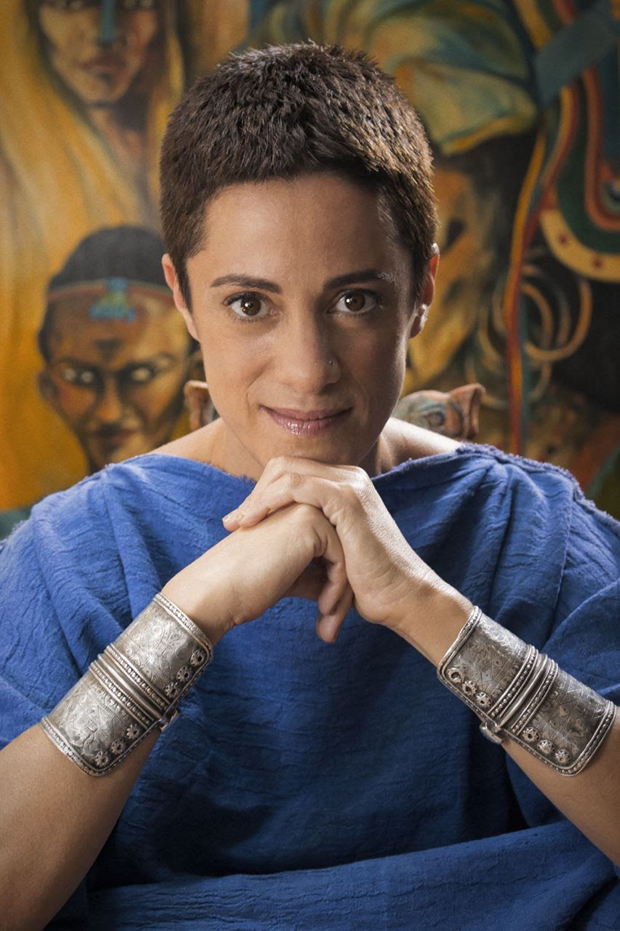 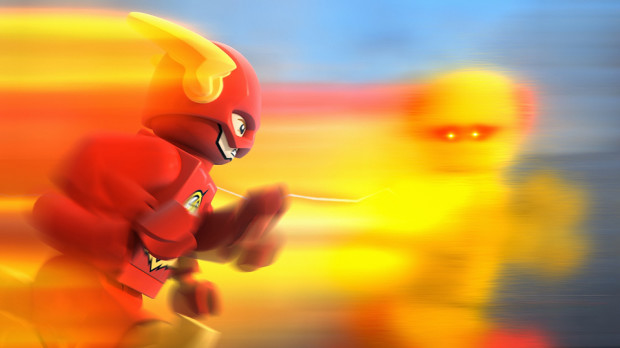