‘Maquia’ Premiering in Canada at Fantasia
The directorial debut of acclaimed screenwriter Mari Okada, Maquia: When the Promised Flower Blooms will screen at the Fantasia Int’l Film Festival this summer (July 12-August 1) ahead of its theatrical rollout from Eleven Arts Anime Studio, which kicks off July 20 at Canadian Cineplex theaters and in the US.

Fantasia’s genre-expanding anime lineup also includes the Canadian premieres of Fireworks (coming to theaters via GKIDS), the bizarre Violence Voyager from the master of “gekimation” Ujicha, and the international premiere of the anime- and underground-influenced Crisis Jung, from fresh French studio Bobbypills.

CALL FOR ENTRIES: 1st GoComics Short Shorts Animation Contest
GoComics.com is inaugurating a new toon competition sponsored by Andrews McMeel Universal. Submissions are now open for aspiring animators in the US and Canada (excluding QC) who want to enter their original, 60-seconds or less shorts for a shot at a $25,000 prize. A panel of judges will select 10 finalists to go to an online public vote, with another panel of pros to determine the Grand Prize winner.

FUPiTOONS FESTiVAL to Tour Africa in 2018
The first “Made in Africa for Kids” animation short film festival, is touring Africa in 2018 starting at DISCOP Abidjan. The call for submissions will launch at DISCOP Zanzibar (11 -13 July, 2018). African Animation Network’s FUPiTOONS FESTiVAL debuted in October 2017 in partnership with Ster-Kinekor, Cartoon Network and the Animation School. A total of 114 submissions were received from Nigeria, Ghana, Kenya, Egypt, South Africa, Ethiopia and Burkina Faso.

DreamWorks Animation Stakes Release Dates for 2021 & Beyond
The hit-making studio will be releasing untitled features on December 22, 2021 (Christmas weekend); April 15, 2022 (Easter weekend); and April 7, 2023. As-yet-undated projects in the works include Cressida Cowell’s The Wizards of Once, The Bad Guys, and two projects with Inner Workings director Leo Matsuda. DWA’s next release is How to Train Your Dragon: The Hidden World, coming March 1, 2019 through Universal Pictures.

WATCH: Official ‘LEGO DC Super-Villains’ Announce Trailer
The DC Universe is about to flip a brick when the new WB Games title arrives October 16! The open-world adventure will be the first time a LEGO game lets you play as a super-villain, unleashing mischievous antics and wreaking havoc in an action-packed, totally hilarious story written with DC Comics. Joke, Harley, Lex Luthor and more are coming to Nintendo Switch, PS4, Xbox One and PC. Pre-orders are open now.

Everything is NOT okay! 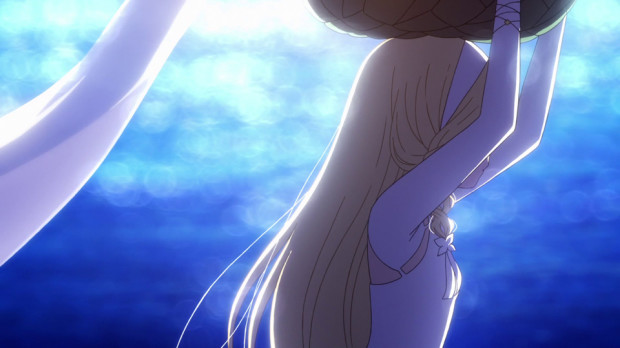 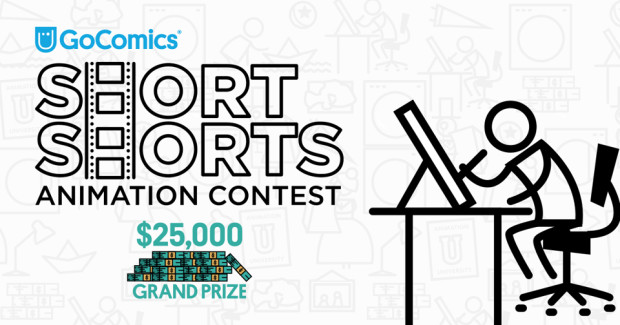 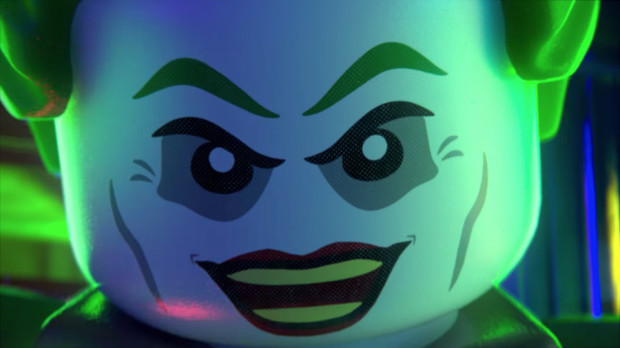 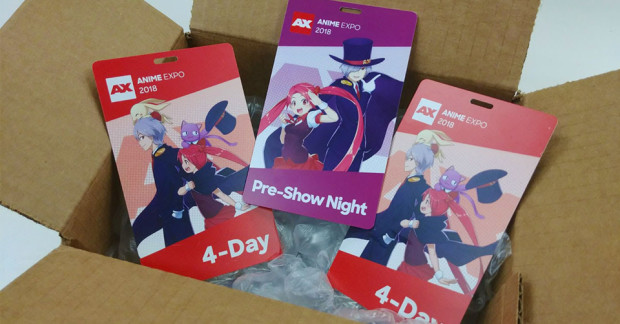