”He Who Must Not Be Named”: Can John Lasseter Ever Return to Disney?
As the end of his post-allegations “sabbatical” looms, THR examines the rise of the Hawaiian-shirt wearing figurehead, and whether the Pixar founder and current Disney animation creative chief is too big to be moved by the #MeToo tide. “All of his behavior was condoned … It wasn’t just the drinking. It was his never having grown up. Some of senior management believed that was part of the secret ingredient when really the secret ingredient was a group of people,” says an unnamed source.

TICKETS ON SALE: ‘Lu Over the Wall’ Opens May 11
Don’t miss this magical mermaid-meets-rock-band adventure for all ages from visionary animation auteur Masaaki Yuasa. GKIDS presents the picture in theaters nationwide in two weeks!

‘The Breadwinner’ Wins AUDI-end Award at Audi Dublin Int’l Film Festival
The Oscar-nominated film earned a VIP trip to the 2019 Berlinale as the 11th winner of the prize. “On behalf of our entire cast, crew, funders and producers across Ireland, Canada and Luxembourg, I am absolutely thrilled with the ADIFF AUDI-ence Award. The Breadwinner was a massive collaborative effort, and to have the film honoured at such a wonderful festival as ADIFF, makes me very proud of all involved with its creation,” said director Nora Twomey.

Keeping the Anime Industry Afloat from the Shadows: Wanpack and Outsourcing Studios
SakugaBlog shines a light on the many, many support teams the buoy Japan’s demanding TV Animation industry — and the struggles they in turn face in an industry which has seen more and more unemployment and underpayment of its artists. 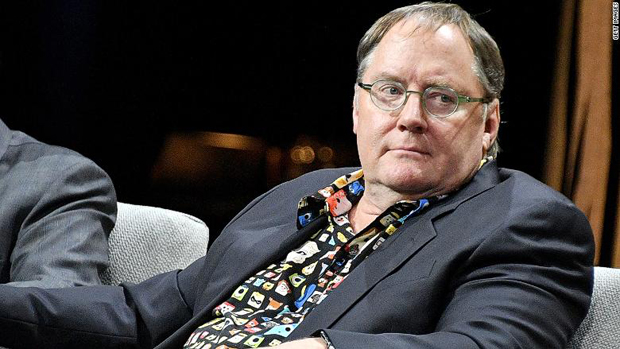 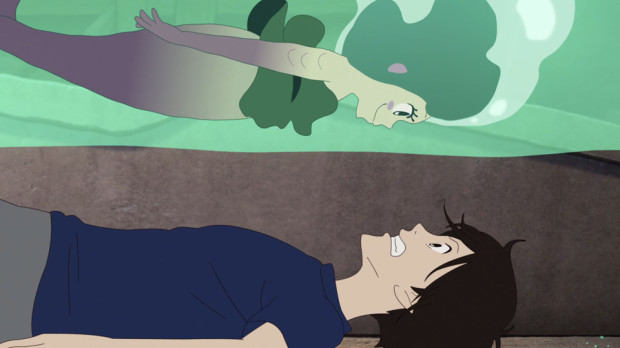 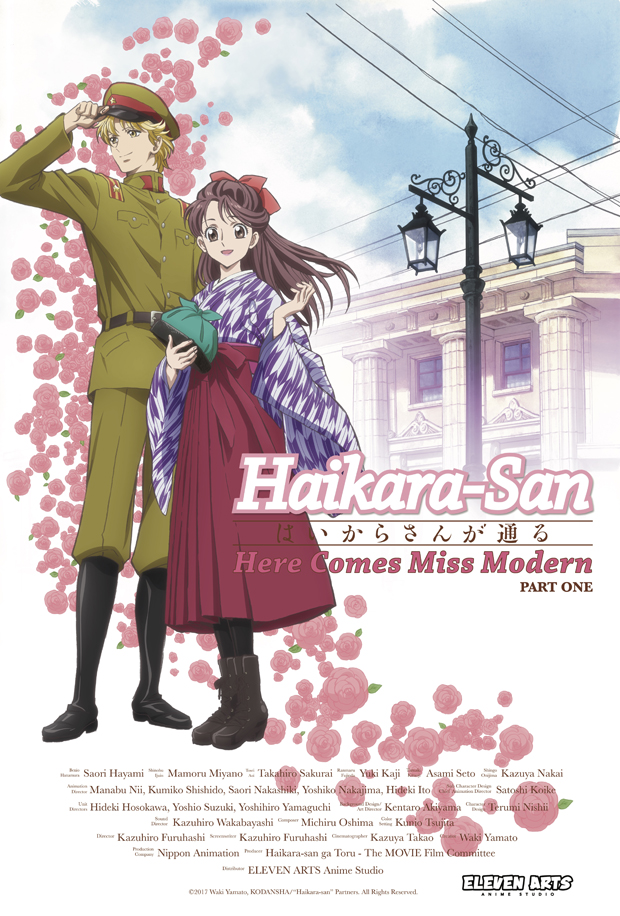 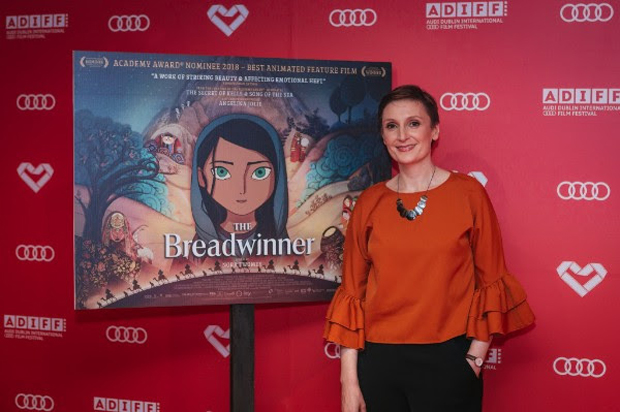