Academy Denies Animation Producer Kobe Bryant Opportunity to Become Member
The sports star, who won the Best Animated Short Oscar together with Glen Keane this year for Dear Basketball, has had his invitation from the Shorts & Animation branch rescinded by the Governors Committee. The reason given that Bryant would need to show “some evidence of a larger career” in short films and/or feature animation.

WIA Presents: A Celebration of Female Leaders (Thursday)
On the occasion of the visit to LA by an Irish Government delegation for, led by Minister Heather Humphreys TD, Women in Animation is presenting an in-depth conversation with org President Marge Dean, Enterprise Ireland CEO Julie Sinnamon, Chair of Animation Ireland Moe Honan and ***just announced** Chris Nee, creator/producer of Doc McStuffins and Vampirella. The reception and discussion will take place Thurs., June 21 at Walt Disney Animation Studios in Burbank.

WATCH: Captain Popcorn ‘Incredibles 2’ Annecy Review & Interview
Brush up on your French (or turn on subtitles) while you hear the inside scoop from producers John Walker and Nicole Grindle and writer-director Brad Bird, interviewed at the Annecy festival following the sequel’s French premiere screening.

TCA Awards Nominees Include 4 Animated Shows
The Television Critics Associations announced the nominees for the 34th Annual TCA Awards. The nominees in the Outstanding Achievement in Youth Programming are:

The Program of the Year contenders are:

The 34th Annual TCA Awards will be held on August 4 at the Beverly Hilton Hotel in Beverly Hills, Calif.  The show honors the year’s top programs as decided by TV critics from the U.S. and Canada. 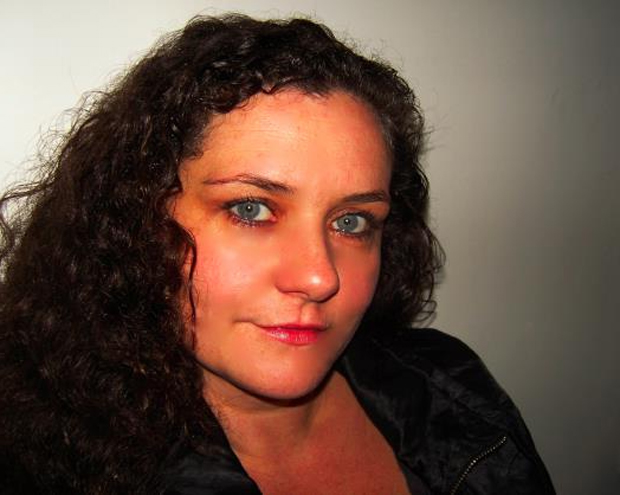 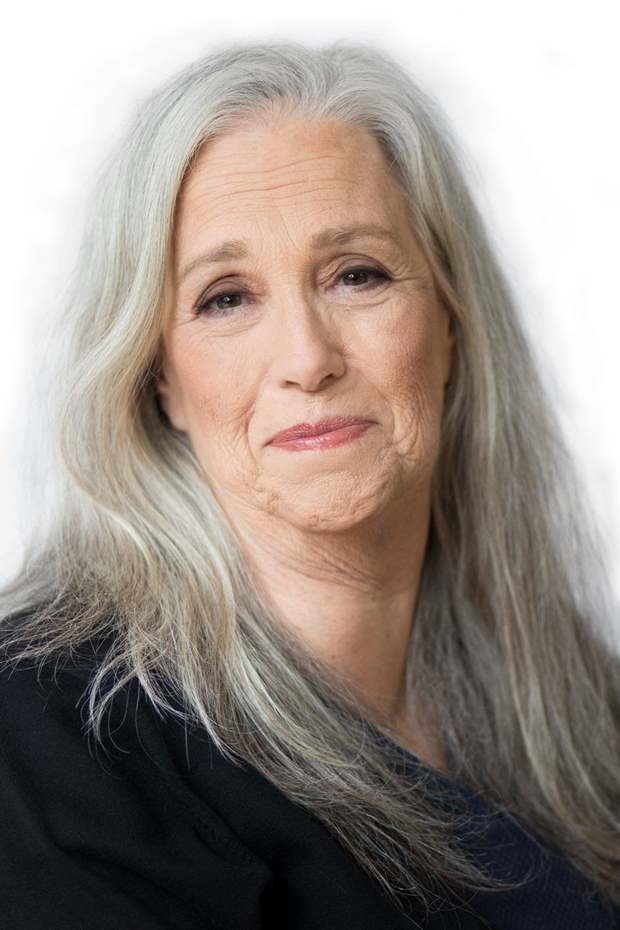 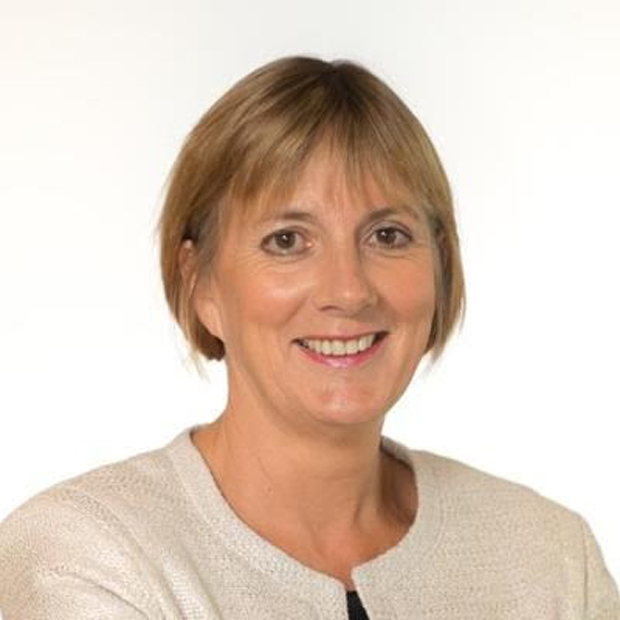 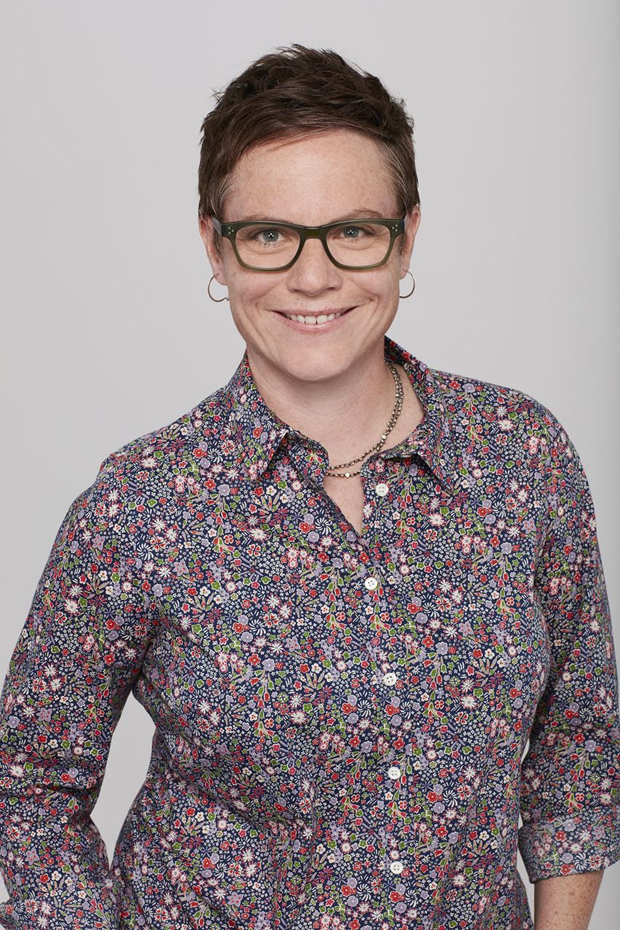