Anime Expo 2017 Closing Video
Another long weekend of otaku magic and mania has come to a close — relive the highlights with this video and mark your calendars for July 5-8, 2018! 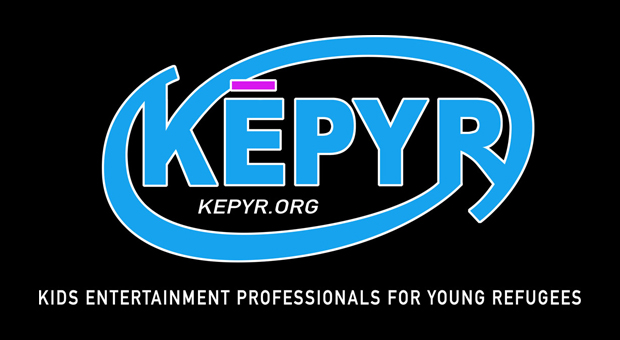