How ‘Fresh Prince’s Karyn Parsons Became the Founder of a Creative Nonprofit
The actress-producer and Executive Director of Sweet Blackberry discusses her mission to bring the untold stories of African-American cultural figures to light. Having closed a successful Kickstarter campaign, Parsons’ fourth animated project will relate the story of pioneering aviatrix Bessie Coleman when it debuts this month.

VIDEO: 100 Years of Japanese Animation
Relive all the amazing moments in anime history from the earliest surviving toon Namakura Gatana in 1917 to modern favorites like Crayon Shin-chan in this 122 clip celebration, and look forward to the “Next 100”! Find out more about early animation in Japan in this online archive. 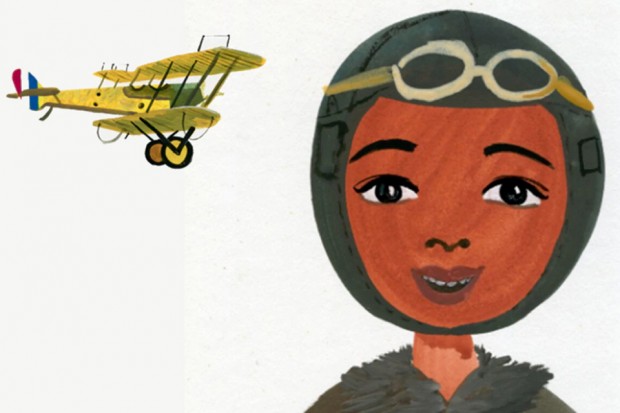