IDW Publishing Reveals ‘Powerpuff Girls: The Bureau of Bad’ #1 Covers
In the upcoming three-part story from show and comics writers Haley Mancini & Jake Goldman, the baddies of the Townsville High Villains Council gather at the round table of ruffians determined to rehash their past near-triumphs and defeat the girls once and for all! The first installment (featuring the tale of Mojo Jojo’s almost-win) clocks in at 32 pages, illustrated by Phil Murphy. Cover A is from Murphy, while series storyboard artist Andy Cung created Cover B. As a retailer incentive, IDW will throw in a free variant connecting cover by Andrew Kolb for every 10 copies ordered! (In stores Nov. 29, $3.99.)

Tickets on Sale for ‘Lupin the 3rd: The Castle of Cagliostoro’
Ticketing is now open for the two-night US theatrical engagement of Hayao Miyazaki’s feature directorial debut, announced last month. The 1979 comedy-drama anime adventure is being presented by Fathom Events, ELEVEN ARTS and TMS Ent. on Sept. 14 and 19.

Lupin the 3rd: The Castle of Cagliostoro

VIDEO: Musician Steven Wilson on the Making of ‘Last Day of June’
For the cinematic, artistically innovative and bittersweet game Last Day of June, Ovosonico and 505 Games tapped award-winning prog-rock musician Steven Wilson for the original soundtrack. Hear all about how this project changed Wilson’s view of what a videogame could be in this first part of the “Making of” behind-the-scenes video series for the upcoming interactive title.

Over 10K Sign Petition Urging Disney to Go Back to Netflix
This whole everyone-gets-their-own-platform thing is apparently more than some internet TV subscribers can bear. Following the news that Disney would launch a new animation OTT, fans are flocking to a Care2 petition which states, “This is a huge blow to Netflix users and Disney lovers who don’t want to have to pay double to access the content we love.” 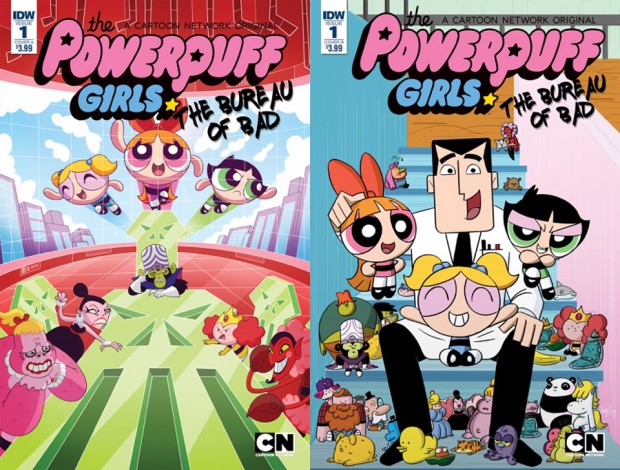