Cartoon Network, Loot Crate Offer Exclusive ‘Adventure Time’ Figure The August “Kingdom” themed crate will include a heart-melting “Nice King & Gunter” figure, which features the notorious princess-napping Ice King and four of his intimidating penguin guards. The crate, which also includes items from Lord of the Rings and Legend of Zelda, is on sale until Aug. 19 via LootCrate.com.

Get an exclusive AT item in @lootcrate‘s KINGDOM crate! Order by 8/19 using code “MATHEMATICAL” to save 10%: https://t.co/3RpTkDOFn0 pic.twitter.com/3KhhKZPAkX — Cartoon Network (@cartoonnetwork) August 13, 2017 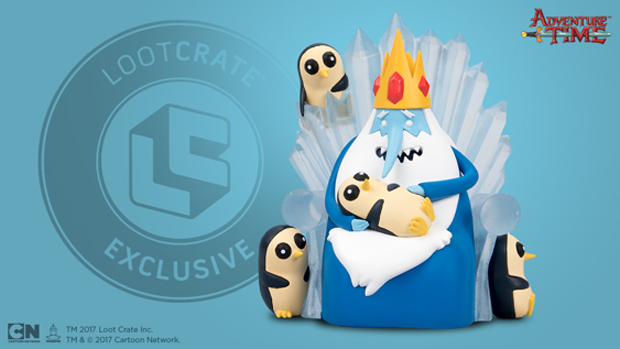 Animation ‘Dahufa’ Stirs Up Controversy in China
Van Busi’s crowdfunded Flash film (previously known as The Black Peanut) is winning praise for its unique aesthetic blend and raising eyebrows with its animated violence and metaphorical hints at modern China. Reviewer Mascha Menzel believes the film “is a great example of the possibilities that flash animation provides for independent animators, as well as for the future of the Chinese animation market.”

From Bedroom Closet to Recording Booth: The Meteoric Rise of Rooster Teeth Animation
Tubefilter goes behind the scenes of the rapidly growing Austin company behind animated web hits such as RWBY, Red vs. Blue and Camp Camp, which recently drew more than 60k attendees to its local RTX convention.

Netflix Retains Disney Rights in LatAm, Spain
Following the announcement that Disney would be launching a new OTT and leaving the streaming giant behind, it emerged that some regions will still be able to stream animation, Marvel and Star Wars movies via Netflix. 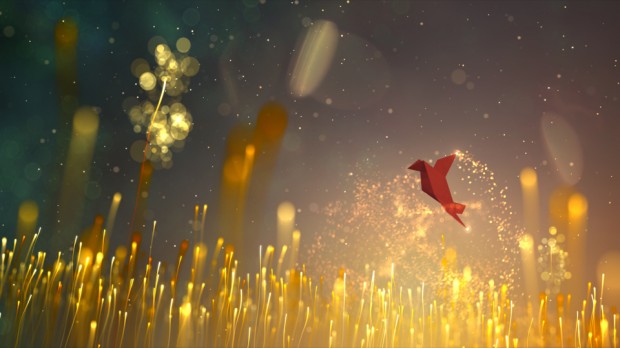