Harlan Ellison, Iconic Sci-Fi Writer, Passes Away at 84
The influential, prolific author, screenwriter and essayist — and irrepressible personality — published over 1,700 short stories, novellas, comics, screenplays and more in his six-decade career. He won multiple Hugo, Nebula and Edgar awards, among his many honors. Ellison’s notable works include A Boy and His Dog, the screenplay for I, Robot, “Demon with a Glass Hand” (The Outer Limits) and “The City on the Edge of Forever” (Star Trek).

Rising Sun Pictures: Christina Rzewucki
The Texture & Look Design artist — who has worked on blockbusters Thor: Ragnarok and the new Tomb Raider — will next month try her hand at teaching these skills to the next generation as part of RSP’s elective VFX course with University of South Australia.

“The industry’s growing, especially in South Australia. The government’s rebate programs allow established companies like RSP to grow and new companies to form. So, jobs are popping up all the time. Once you establish yourself in the industry, you will always find work, and not just in Australia, but around the world. It’s your ticket to travel. And it can be a very satisfying career. You get to do something you love every single day.”

How ‘Incredibles 2’ Goes to Work for the Feminist Superhero
Critic Anna Smith (for The Guardian) revels in the film’s rejection of tired gender tropes, the intentionality of female representation on screen, and reflects on the broader gender equity problem in animation and Hollywood in general.

“The plot that sees Mrs Helen Parr/Elastigirl (voiced by Holly Hunter) going to work while her husband looks after the kids isn’t a simple case of role reversal: it’s an act of sisterhood. … While feisty young heroines – Princess Merida in Brave, Riley Andersen in Inside Out, Moana, Finding Dory – are becoming more common in the Disney-Pixar universe, Incredibles 2 is unusual in offering older, urbane, complicated female characters.”

’Doctor Who’s Day Roundup: The Animation of Time
BBC America runs down some of the greatest fan content for the iconic sci fi series to be found across the world wide web — including some great fanimation and illustrations!

WATCH: 100 Years in 100 Seconds – Brazilian Animation
Apex-Brazil commissioned this video celebration of the national toon centenary from  F/Nazca Saatchi & Saatchi and LOBO/Vetor Zero, timed to the big celebration of Brazil at Annecy. Director duo Alton combined a selection of significant clips and characters from film, TV, advertising and online animation, from 1917’s Kaiser to 2016 Oscar nominee The Boy and the World.

Annecy Festival – 100 Years in 100 Seconds from LOBO/Vetor Zero on Vimeo. 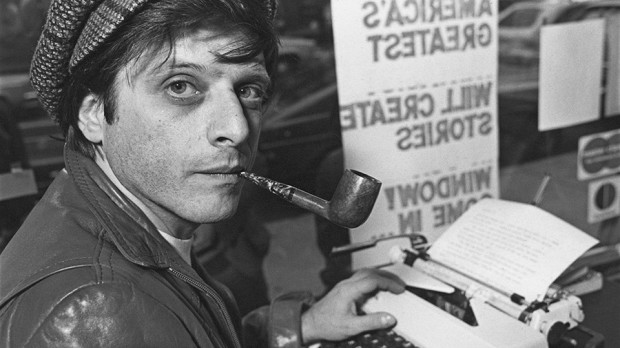 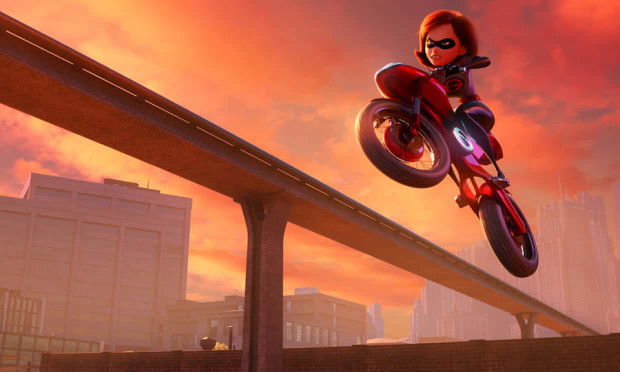 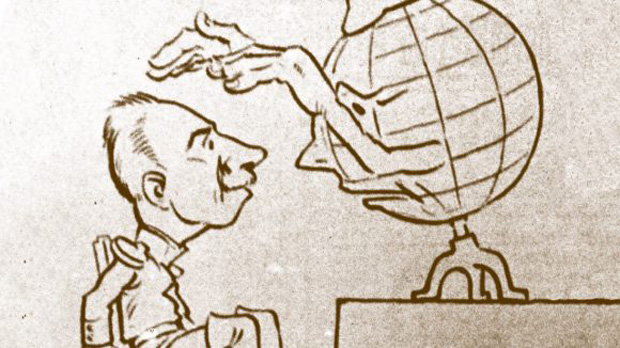 Netflix Trailers ‘Flavors of Youth’ from ‘Your Name.’ Studio
Watch: GKIDS Teases ‘Night Is Short, Walk on Girl’ US Release