Making Christmas: The Animated History of Rankin-Bass Productions
Take a stop-motion sleigh ride through TV history in this look back at the 19 Christmas specials produced by the company, which have made Rudolph, Frosty and Santa Claus part of our annual viewing traditions since 1964.

VIDEO: George Lucas the Night Before the Star Wars Holiday Special [CW: Strong Language]
In this ode to the best-worst holiday special of all time, YouTube channel Rated WTF imagines a frosty meeting between the visionary Star Wars creator and a Wookie-obsessed producer. “The cartoon is really good, it’s the best part.”

Crunchyroll Spreads the Cheer with New Holiday Special
It’s time again for the master otakus to roll out their annual special, gathering Crunchyroll crew together to down some ‘nog and gather round the traditional anime stream. Plus: songs, visitors, and gifts! 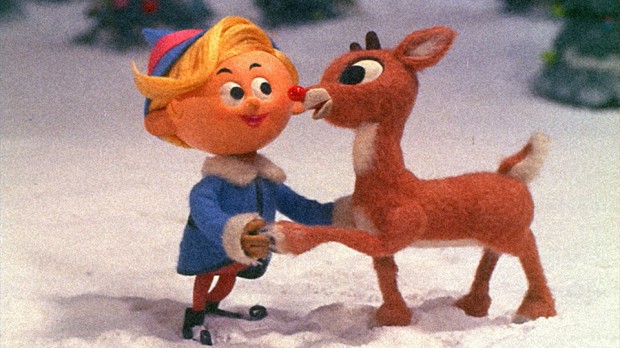 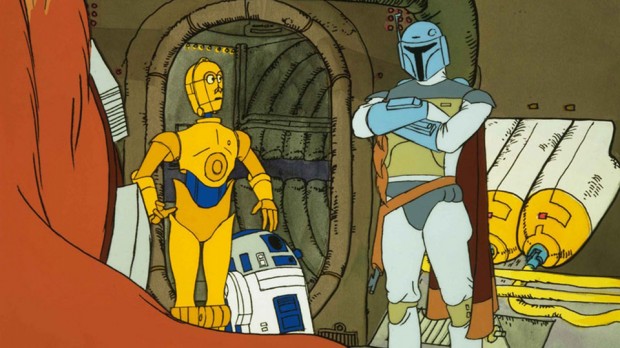 George Lucas the Night Before the Star Wars Holiday Special