GLAS Animation to Host Georges Schwizgebel Retrospective in Los Angeles
The recent Annecy Cristal honoree will be celebrated at the Downtown Independent on June 22 — the Swiss animator was a special guest at the 2016 GLAS. “He is truly an unparalleled voice in animation history and his films bring the use of the frame and the cycle to an entirely new conceptual level,” says fest director Jeanette Bonds.

Time Warner Will Spend $100M on Snapchat Original Shows and Ads
The owner of HBO, Turner and Warner Bros. is the latest to dip its distribution toe into the whippersnapper social media platform, with plans to release series across a variety of genres in the vertical format, running 3 to 5 minutes. 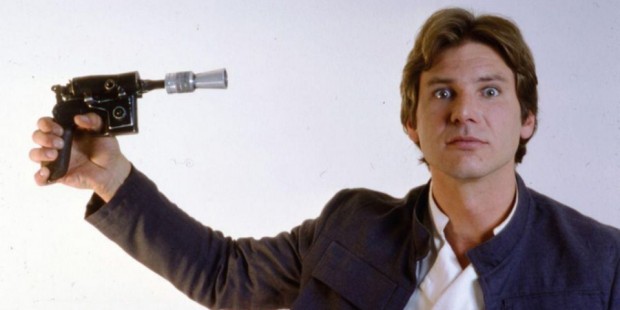