How Women Artists Used Their Union to Punish an Alleged Sexual Harasser
Following the game-changing Animation Guild ruling against Chris Savino, BuzzFeed News’ Ariane Lange discusses how a group of women/actual real-life heroes came together to set an example in this industry for other professional unions to follow in the #MeToo era. After you read this great piece, maybe revisit the open letter about harassment signed by 200+ women and non-gender conforming persons last fall.

Diane Nelson Out as DC Entertainment President
One of Hollywood’s most prominent female executives, who was also President of Warner Bros. Consumer Products, is officially stepping down after spending the past few months on a leave of absence due to family issues. Nelson had been head of DC — overseeing development of TV, feature film and video game projects — since 2009. The division’s executive team will report to Chief Digital Officer Thomas Gewecke until a replacement is found.

“Diane has been a friend and colleague as well as a valued member of the Warner Bros. family for more than 20 years. While we’re sad she’ll be leaving us, we completely respect and support her decision,” WB CEO Kevin Tsujihara wrote in a letter to staff.

“Mobile AR is accelerating quicker than we first anticipated and in order to remain competitive, we need to embrace the advances in technology and the ways in which users show us they want to play games. With the release of AR Core by Google and Apple’s AR Kit, building compelling AR experiences is more appealing than ever before and this additional funding round will allow us to pursue additional paths for our group,” says Cortopia Group CEO Andreas Skoglund.

CALL FOR ENTRIES: Animage 9th International Animation Festival of Pernambuco
Submissions for the short film Competition Screenings are open until July 12. The festival will award prizes for Best Short Film, Children’s Competition, Best Brazilian Short and Audience Award, as well as artistic and technical honors. Registration is also open for the event, taking place in Recife, Brazil from Oct. 12-21.

CALL FOR ENTRIES: 8th Annual Streamy Awards
Submit your online-distributed shorts, shows and projects, or offer a fan nomination for your favorite! Early submissions are open until Friday, July 6, 2018.

WATCH: DI4D Showreel 2018
LA-based DI4D has updated its reel to show off some of the recent projects utilizing its Facial Performance Capture Systems, from sci-fi blockbuster Blade Runner 2049 to trailers for Far Cry 5. The world-leading tech is used across movies and TV, video games and VR projects. Learn more at www.di4d.com. 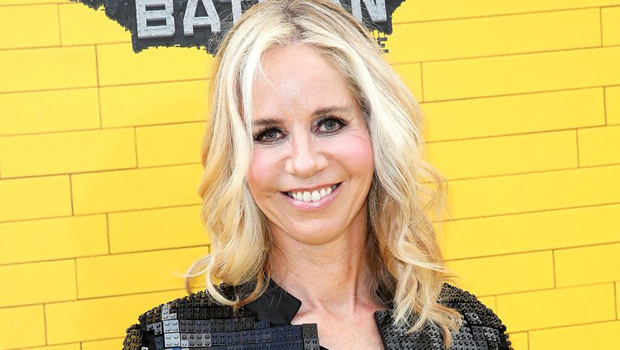 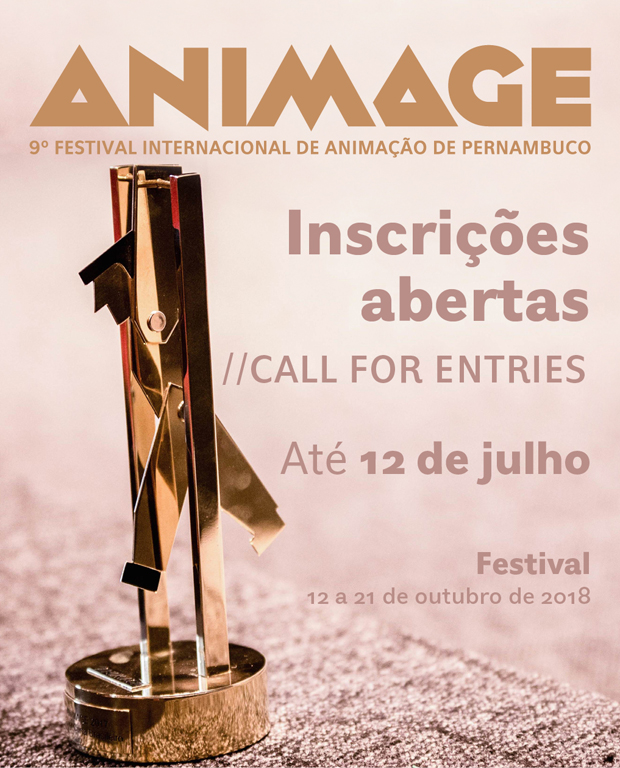 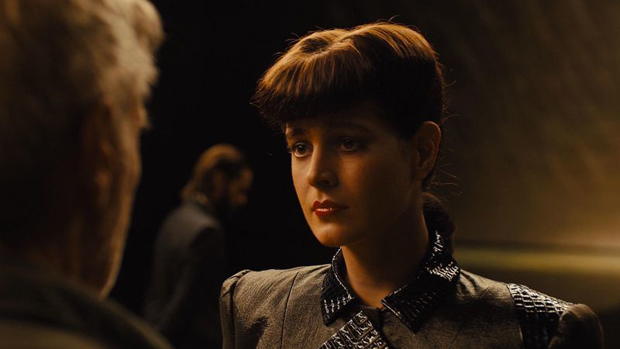