David Benioff & D.B. Weiss to Write/Produce New ‘Star Wars’ Films
Walt Disney Studios announced via StarWars.com that the creators of HBO’s Emmy-winning fantasy epic adaptation Game of Thrones will pen and produce a series of Star Wars films, which will be separate from both the episodic Skywalker saga and the recently announced trilogy being developed by The Last Jedi writer-director Rian Johnson.

“In the summer of 1977 we traveled to a galaxy far, far away, and we’ve been dreaming of it ever since,” Benioff and Weiss said in a joint statement. “We are honored by the opportunity, a little terrified by the responsibility, and so excited to get started as soon as the final season of Game of Thrones is complete.”

Watch the Exclusive First Clip for Wes Anderson’s Stop-Motion ‘Isle of Dogs’
We’re wagging our tales with excitement awaiting the auteur’s return to animation! The film is opening Berlin Film Festival on February 15, and will arrive in theaters nationwide on March 23. Look for an in-depth cover story Isle of Dogs in the April issue of Animation Magazine!

VIDEO: First Teaser Trailer for ‘Nomad of Nowhere’
Announced last month, this western adventure follows a mysterious nomad traversing a vast wasteland — but a price on his head sends him on the run from captors and country hunters who all want to score big when they bring in the world’s last magical being. The series will premiere March 2 on Rooster Teeth’s FIRST. 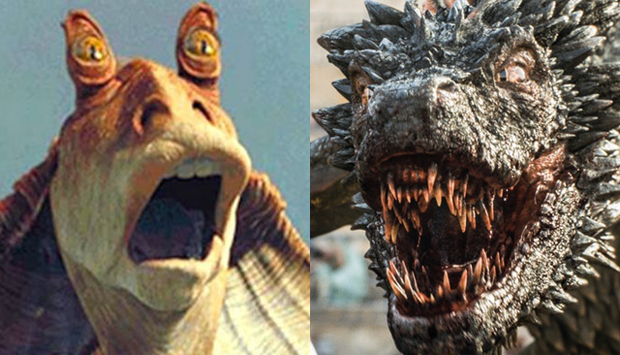 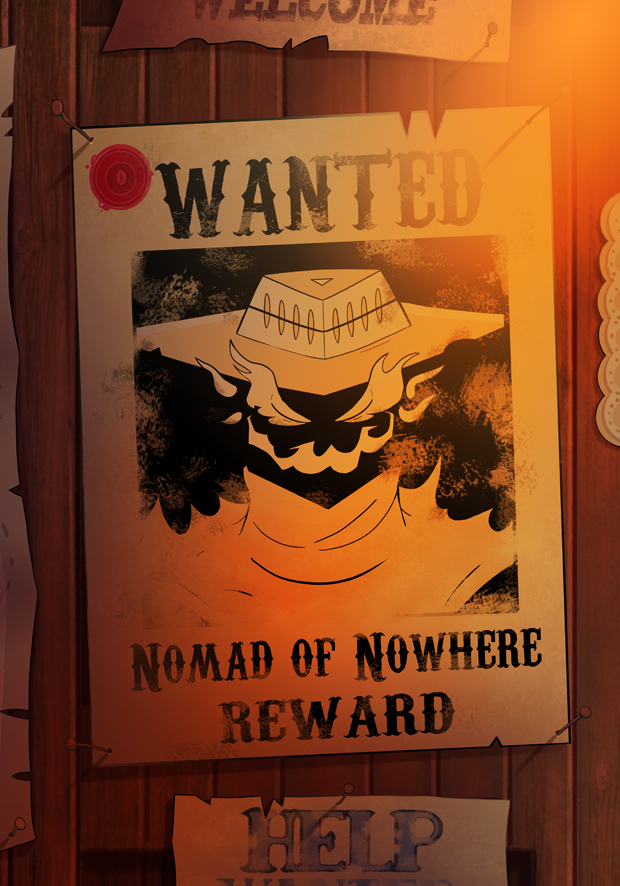