Applications Open for GLAS Animation Grant Program
Launched at the 3rd GLAS Animation Festival, the program will fund independent animators living and able to work in the US, making films outside of academic institutions. The first year will award two separate $2,500 grants in an effort to address the funding vacuum in the US for bold, artistic work. Applications are open April 2 to June 21, 2018. Selections will be announced in October.

Mike Morris: Disney Pro Dishes on Animation, ‘The Simpsons’ and Evil Robots
The Disney ABC TV storyboard artist is heading back to his old stomping grounds around Riverside Co. for Digifest Temecula, where he’ll discuss “The Constants in the Change” of the evolving media environment. Journalist Nicole Miller-Coleman caught up with Morris in this Q&A for The San Diego Union Tribune ahead of the event.

CALL FOR ENTRIES: Anim’Est 2018
The Bucharest festival, holding its “Lucky 13th” edition from Sept. 28 to Oct. 7, is now seeking features, shorts, music videos, student films and shorts for the international competitions categories. Anim’est is the only Oscar-qualifying festival in Romania, and is also a partner fest for the Emiles (European Animation Awards). Deadline: June 20, 2018.

Boost for Malaysia’s Comics and Animation Industry
A government commitment of RM2.7 million (~$700K USD) will go toward purchasing content and funding development of these media in the nation, including 500K toward a “Cartoon House” art archive.

3DBear Brings Animation, AR and 3D Printing to the Classroom
Elearning enters a new dimension with this kid-friendly AR app that allows users to design and print their own toys. 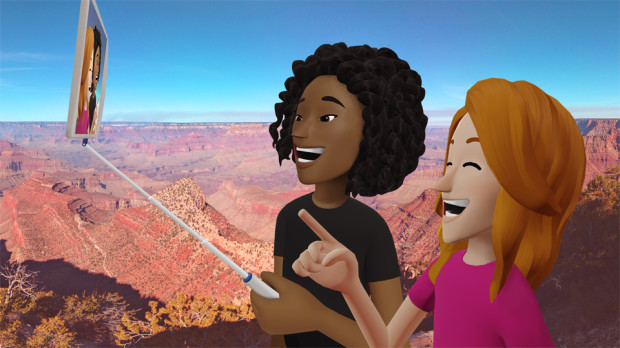 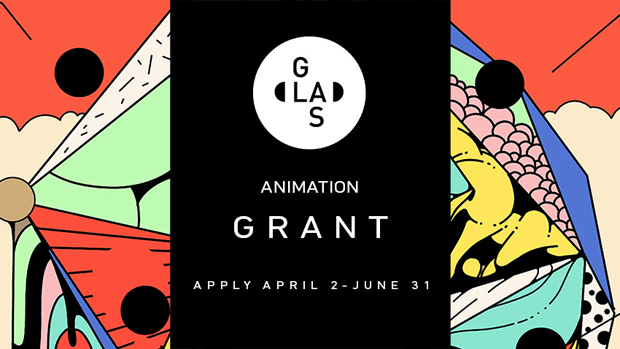