Game designer Jared Moldenhauer of Studio MDHR stops in on the latest episode of IGN Unfiltered to discuss hand-drawn animation and its relevance in an increasingly high-tech industry.

Machinima’s Latest ‘Transformers’ Series, Bolstered by Well-Known Voices, Arrives on Go90
Titans Return, the follow-up to Combiner Wars, is available in most countries via the Verizon-run streaming service, and will arrive in China through Sohu.

’Peanuts’ Drives DHX Revenue Growth
Having acquired majority ownership of the brand earier this year, Charlie Brown and co. have helped the Canadian media and licensing company increase its revenue 16% year on year, pulling in $98.6 million for Q1 2018.

Cartoonist Pran’s Comic Character Billoo Gets Animated Series
A new series aimed at kids 6-11 will bring the popular comics to life for Indian audiences thanks to Digitales Studios and some vocal power from Bollywood stars and other celebs.

‘Godzilla: Planet of the Monsters’: Japan’s Main Mutant Gets Animated and Goes Global
The iconic kaiju returns in the new animated movie produced by Toho Animation and Polygon Pictures, debuting in Japan Nov. 17 and on Netflix worldwide after. The first of a planned trilogy, the film sees exiled humans return to an Earth abandoned to the giant creatures. (TBH, maybe it’s time for giant reptiles to take over the planet again…) 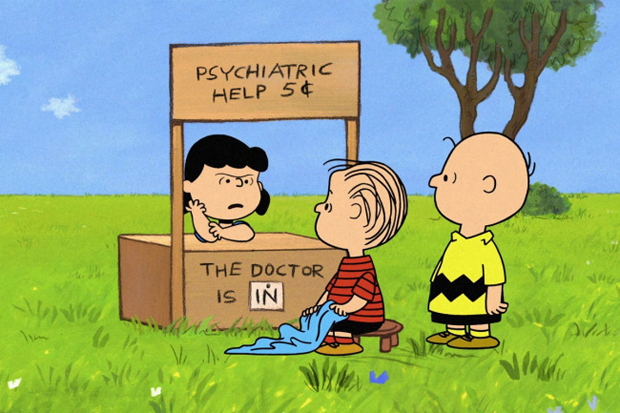 F. Murray Abraham Gets Villainous for ‘How to Train Your Dragon 3’
Trailer: Ghouls Get Loose in ‘Hotel Transylvania 3: Summer Vacation’