Disney to Move Marvel, Star Wars Films from Netflix to Its Own Streaming Service
In addition to reclaiming its Disney and Pixar animation titles for the recently announced OTT, 2019 will see the departure of some of our favorite superheroes and Jedi masters from Netflix. 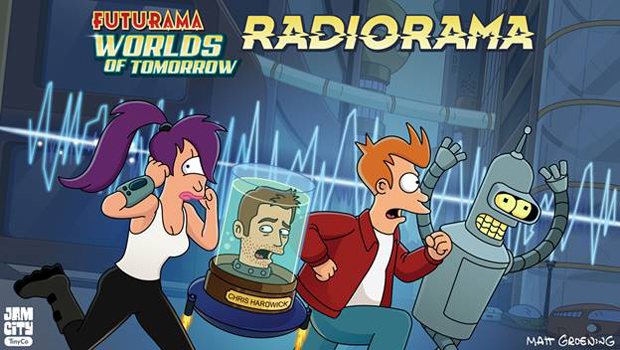