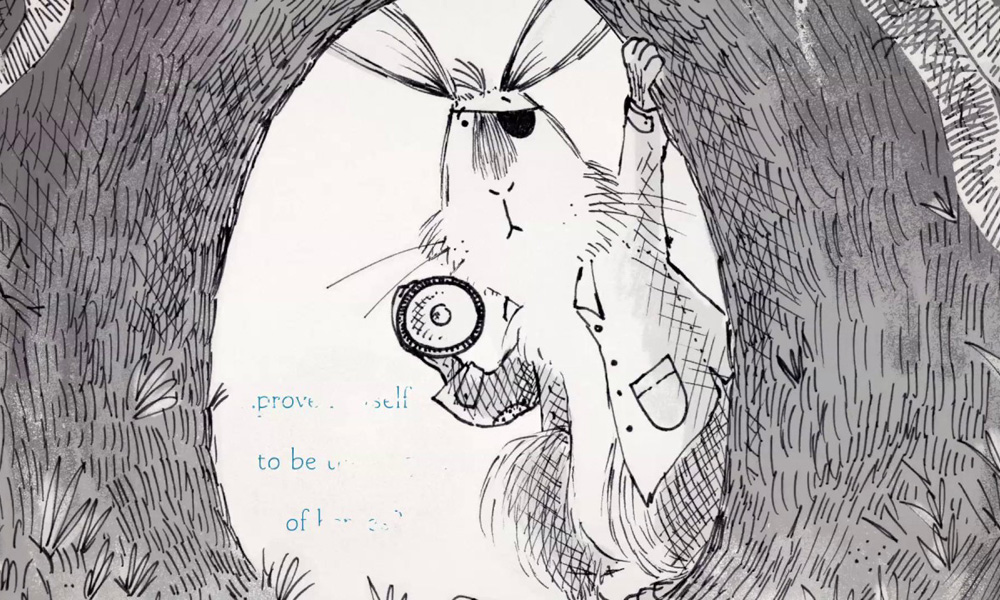 CROWD FUND: ‘The Aquabats! Super Show!’
Attention citizens, MC Bat Commander and his heroic and musical crew (and Jack Black) are calling upon the crowds of sourcing to help make new albums and new episodes of the cult-hit live-action/animation skit show. The original series launched on Hub Network (now Discovery Family) in 2012 and ran for two seasons; it was created by The Aquabats lead singer Christian Jacobs and Scott Schultz (creators of Nick Jr. hit Yo Gabba Gabba) and Jason deVilliers. Relive some cool clips we debuted in 2013 here.

Now synonymous with complex and creative engineering, visitors to the National Museum of American Jewish History in Philadelphia this fall/winter can learn more about the influence of the prolific cartoonist/illustrator in “The Art of Rube Goldberg,” running Oct. 12, 2018 to Jan. 21, 2019. Goldberg (1883-1970) was born in San Francisco and graduated from UC Berkeley in engineering, which influenced the zany contraptions he described as “a symbol of man’s capacity for exerting maximum effort to achieve minimal results.” In addition to the exhibit, NMAJH is presenting a Rube Goldberg Machine Contestfor high school students.

Gallery: Over 400 Artworks, Celluloid Pieces Displayed in Beijing’s Animation Exhibition
From Mickey Mouse to Dragonball, the National Museum of Classic Books put on quite a toontastic show in the nation’s capital.

’The Simpsons’: Fox TV Group Chairs Trust Creative Team to Deal with Apu Controversy
Chairman/CEO Dana Walden told curious critics at the TCA that the network trusts James L. Brooks and his team “to handle it in the way that’s best for the show … We’re not sure yet what they’re going to do, but ultimately we decided that was the decision.” She also noted the eruption that followed the show’s snarky rebuttal episode and Al Jean’s “Old Man Yells at Cloud” moment on Twitter was “good information” and will help in moving forward.

Fox Taps Will Davies to Write ‘Royal Rabbits of London’ Movie
The live-action/animation hybrid project from Fox Family is based on the 2106 children’s book by Santa Montefiore and Simon Sebag Montefiore about an unassuming country bunny who uncovers an insidious plot and travels to London to warn the Royal Rabbits — secret guardians of England’s monarchy for centuries. Vanessa Morrison and Ralph Millero are overseeing the flick for the studio. Davies’ previous credits include Flushed Away, Puss in Boots and How to Train Your Dragon. 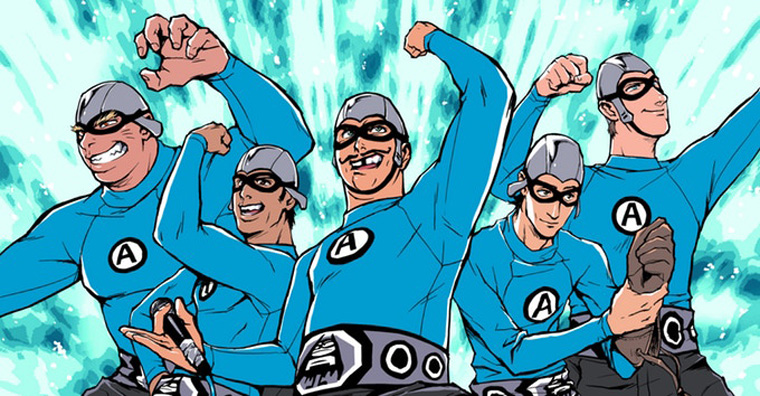 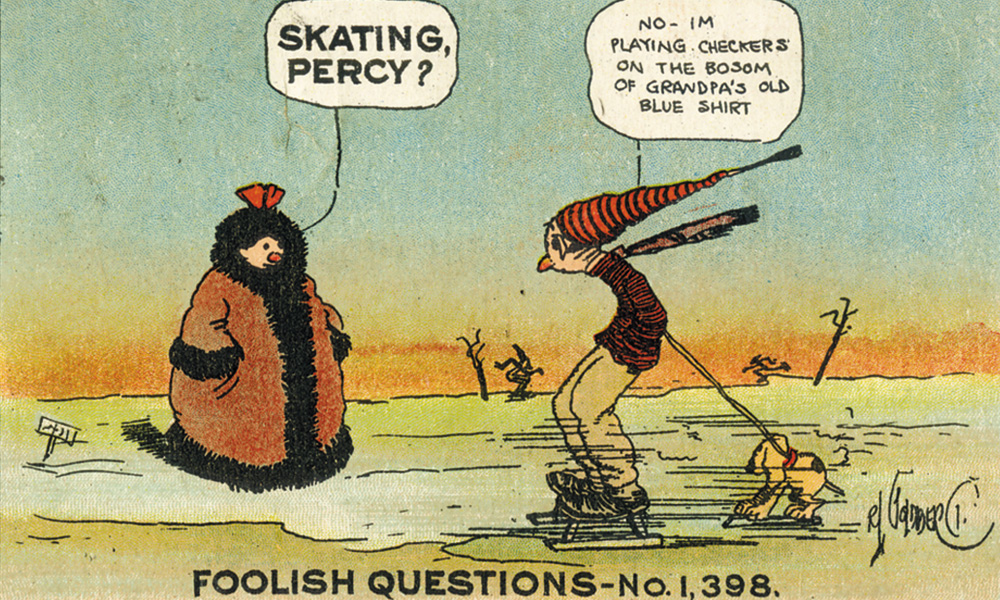