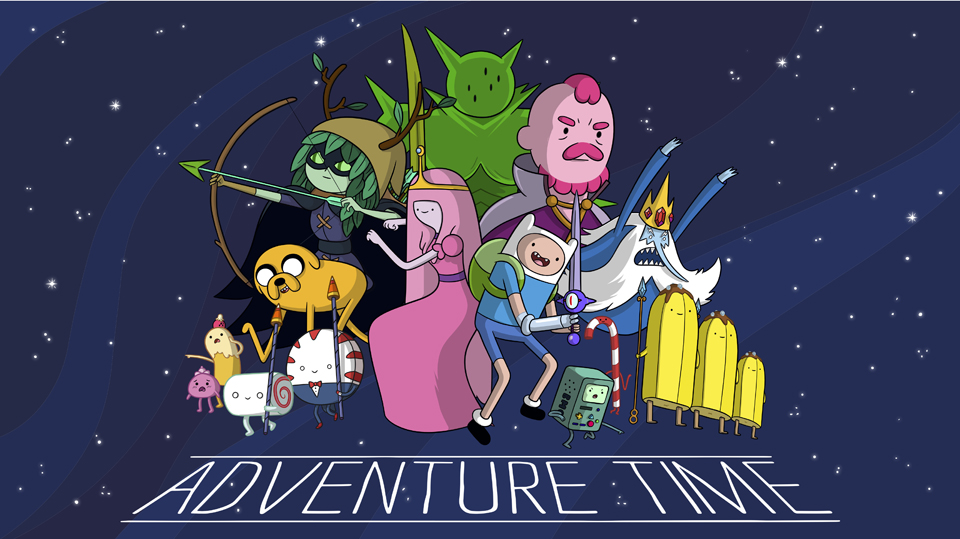 “This year, we are celebrating ‘Generations,’ a theme that has several connotations based on the really rich history of SIGGRAPH. In the literal sense, it refers to the fact that pioneers in computer graphics from previous decades attend our conference each year, standing shoulder-to-shoulder with the world’s newest and youngest researchers and practitioners. As we gather across multiple disciplines to innovate, relate, and grow, the term ‘generations’ is also a nod to the generations of software and hardware that keep getting better, faster, and more amazing every few years. Additionally, SIGGRAPH also ‘generates’ new ideas and connections, which is essentially the whole purpose of the conference.”

KICKSTARTER: GASH: The Animated Series
Writers & directors Olivier Paire and Lionel Queroub are seeking to turn Paire’s (a.k.a. Petelus) French fantasy comic about a distant world wracked by intertribal warfare, and the lone hero who must rise up to defend the land from a mysterious new threat. The crowdfunding campaign is seeking a bit over $60K to fund a 26-minute pilot.

MGM Shakeup: Gary Barber Out as CEO
Just months after signing a new contract running through 2022, the eight-year veteran was fired by the studio’s board of directors.

WATCH: ‘Nightflyers’ First Look | SYFY
The 1980 sci-fi/horror novella from Game of Thrones creator George R.R. Martin is getting a 21st century series treatment, produced by Daniel Cerone (Dexter) for Syfy and Netflix. The show is more closely based on the live-action film from 1987, follows a team of scientists on a voyage through space to find a mysterious creature, who begin to perish one by one. In the first look, Martin describes it as “a haunted house story on a starship.” The pilot was scripted by Jeff Buhler (Midnight Meat Train); cast features Gretchen Mol, Eoin Macken, David Ajala, Sam Strike, Maya Eshet, Angus Sampson, Jodie Turner-Smith and Brian F. O’Byrne. Nightflyers premieres

WATCH: ‘Adventure Time’ Teaser Trailer: The Ultimate Adventure
The series finale of Pendleton Ward’s game-changing cartoon is coming all too soon, and oh my glob does it look intense! Season 10 will close out the adventures of Jake the Dog and Finn the Human sometime this year. 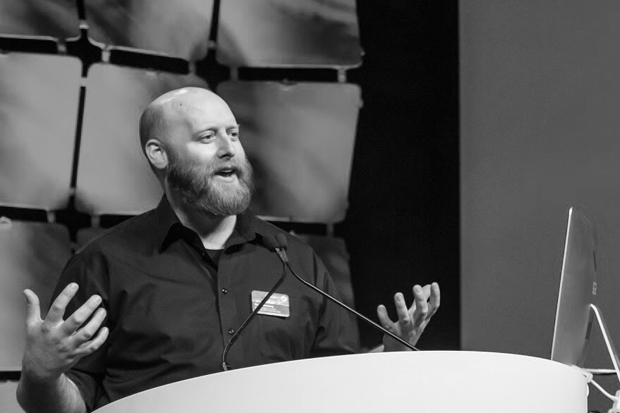 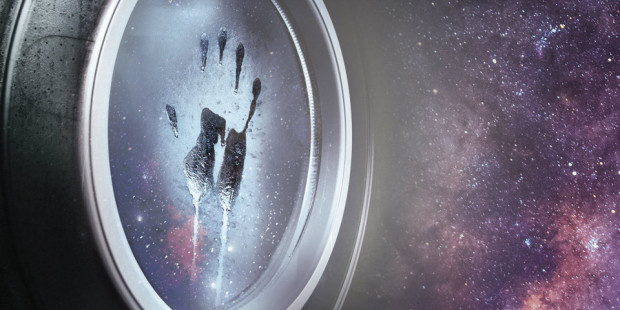 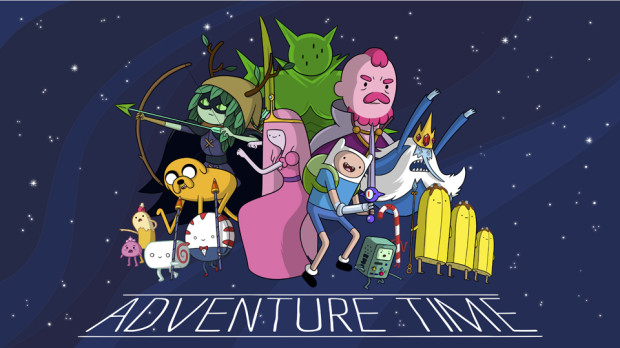