A Fan Noticed the Subtle Ways Disney Fixed the Animation in ‘Christopher Robin’
See if you can spot the differences between the first trailer and the newest version. The live-action take on A.A. Milne’s classic tales stars Ewan McGregor as a grown-up Christopher Robin and a cast of CG cuddly toys, the beloved denizens of the Hundred Acre Wood. Pooh definitely looks a lot friendlier in the update! Must’ve had his honey.

CRTC Approves WOW! Unlimited Media’s Acquisition of Comedy Gold
The Canadian Radio-Television and Telecommunications Commission has given the greenlight to WOW! Networks to pick up the English-language discretionary channel from Bell Media, and obtain a new broadcasting license. WOW! Will relaunch Comedy Gold as “a newly created kids and youth channel that combines next gen innovation with an immersive multi-platform experience.”

FCC Seeks Changes to “Kid Vid” Rules
The US Federal Communications Commission is seeking comment on proposed changes to TV rules which require free-to-air broadcasters to run educational/informational content for children, instituted as part of the Children’s Television Act in 1996. See the fcc.gov commentary page for information on submitting input.

Get Ready for Royal Adventures with This Exclusive Nickelodeon’s ‘Nella the Princess Knight’ Collection
The star of the hit preschool series — as well as her glamorous unicorn and best friend, Trinket — now feature in a fantabulous collection of toys, home goods, and kids’ apparel only at Target. Select Nella items are available now, with the full exclusive line launching in August in stores and at target.com, priced from $4.99 to $39.99.

“VR continues to be a breakthrough form of entertainment for all ages. As we participate in taking this new form of storytelling to the next level, we’re proud to work with a great group of partners and investors to help us get there and continue to stand out and keep our momentum within the industry,” said Eugene YK Chung, Penrose Studios founder and CEO.

12th Annual TAIS Animation Showcase
Advance tix are on sale now for the Saturday, July 28 adults-only event presented by the Toronto Animated Image Society. Screening at The Royal Cinema (doors at 7:30 p.m.), the evening offers two 45-minute programs comprising 18 short films from around the world and tackling a variety of topics, as well as the results of TAIS’s 2018 “Fan Fiction” Anijam, and a new commissioned work by Amanda Low. 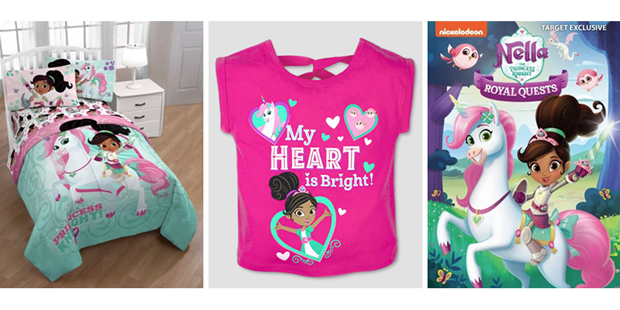 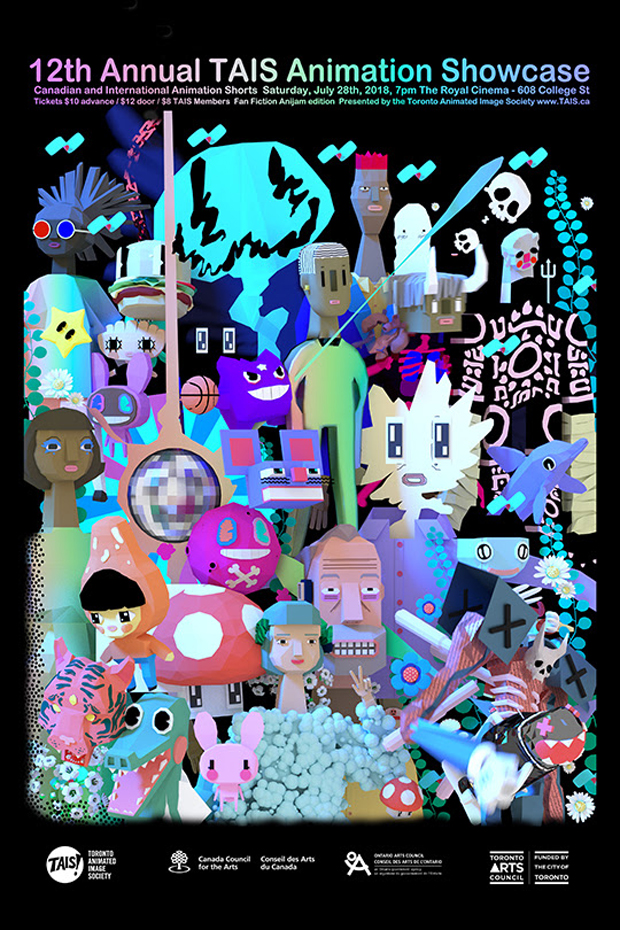