CALL FOR ENTRIES: Animation Production Day and Trickstar Business Award
The big Stuttgart animation confab is gearing up for its late April takeover of the city with ITFS fest, FMX conference and industry event APD. Submit your innovative business concept for the Trickstar by March 1, 2018; Animation Production Day attendees should submit their projects for presentation by February 20, 2018.

Directors of ‘Le Gouffre’ Aim for Animated Feature
Montreal-based Lightning Boy Studio announced it is following up it successful short by developing a colorful feature-length comedy, Shadow of the Dino Kings. The story is set in an over-the-top medieval world where knights fight for survival against ferocious dinosaur attacks. Follow the project on its Facebook page.

Disney Sued Over Alleged “Let It Go” Song Theft, Millions of YouTube Covers Could Be Affected
Is this the new Elsagate? Per TMZ, Chilean-born Jaime Ciero is going after the mouse house and Oscar-winning songwriter duo Kristen Anderson-Lopez and Robert Lopez, saying the Frozen hit single was ripped off his 2008 song “Volar.” 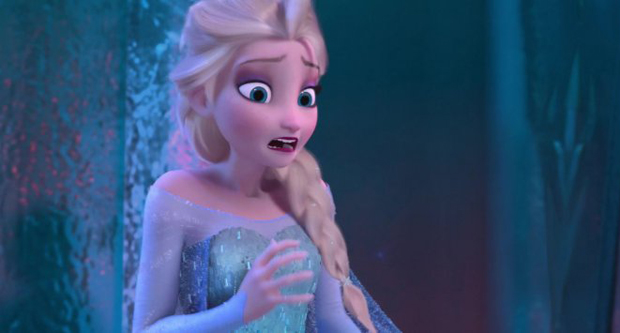