VIDEO: ‘The Emoji Movie’ “Emoticons” Clip
Meet some of the colorful characters of Sony Pictures Animation’s technophile adventure in this newly release clip, and see what happened to the plain-speaking, hardworking emoticons from back in the day. @}–}– Hang in there, old timers!

Netflix Smashes 100MN Member Milestone as It Adds 5MN Subs in Strong Q2
The SVOD giant scored a 5% sequential increase in subscribers, with the first six months of 2017 up 21% year-on-year. And non-US members are now the majority, with US customer numbers up 1.07MN (to 51.92MN) and international markets up 4.14MN (to 52.03MN). 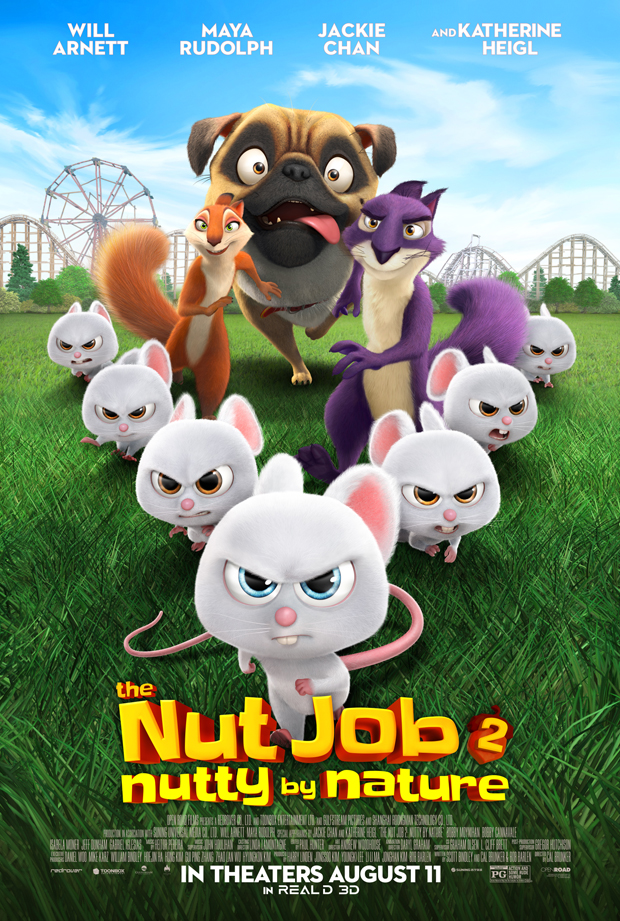