Five Wins Each for ‘The Handmaid’s Tale’ and ‘Big Little Lies’ Put Women at the Forefront of 69th Emmy Awards
Sunday was a big night for Hulu, which is now the first streaming platform to score the drama award. HBO swept the night with 10 wins, followed by NBC with six. Of course, our favorite categories were already decided at last weekend’s Creative Arts ceremony, which included the Juried Awards.

Bulgarian Film Wins the Award at the World Festival of Animation Cinema
The 13th edition of WFAF proved lucky for Nikolay Todorov’s Made in Brachycera, which took the Grand Prize over the weekend in Varna. More on the fest at www.varnafest.org.

CL Lends Her Voice for Upcoming American Animation’s Soundtrack
The K-Pop/Hip-Hop star’s new single will feature in My Little Pony: The Movie, marking her first major post-2NE1 activity. CL’s new track drops September 22. The MLP movie (which you can read more about in the November issue of Animation Magazine, No. 274) arrives October 6.

‘Despicable Me’ and ‘Minions’ Animation Studio Builds Next Level Infrastructure with Avere Systems and HGST
A new next-level infrastructure supports the shop’s expanded production pipeline as it ramps up toward a two-flick year in 2020. “We looked at a number of gateway/object-storage systems but no other vendors offered equivalent levels of tested interoperability, direct industry experience and expert support,” said Bruno Mahe, Head of Technology at Illumination Mac Guff.

Adobe to Introduce 360 VR Editing, Character Animation to CC
The go-to creative software suite is jumping on the immersive bandwagon and bringing the popular Character Animator program out of beta and into full 1.0 release. 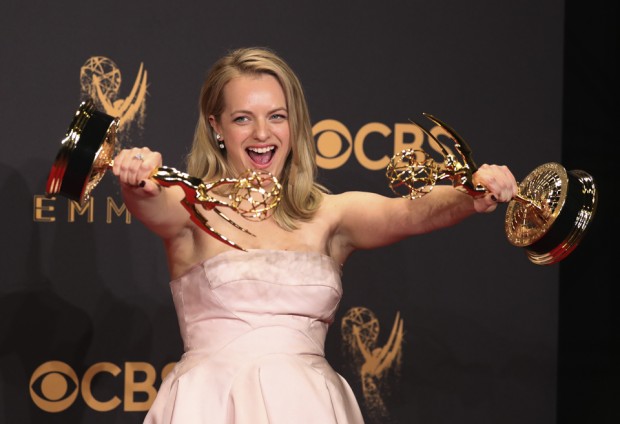