Dementia UK Lauds Frontline Nurses with Emotional Animation
From creative agency Arthur London and Royle Productions, “Together Again” spotlights the important work of professional carers by animating a husband and wife separated by an ocean representing the gulf in relationships opened up by loss of memory, which then recedes through memory triggers and sensory recall. The spot is directed by Reuben McNaughton and produced by Passion Pictures.

Watch Brad Bird’s 1980 Pencil Animation Test Trailer for ‘The Spirit’
Before he made waves with The Iron Giant, the celebrated director was part of a team trying to sell an animated adaptation of Will Eisner’s classic crimefighter comics.

How Pixar’s Cartoon Cheese Led to a Smarter View of Science
How the same cutting-edge CG visualization and animation technologies that make a chunk of cheese in Ratatouille look totally snackable are changing the ways scientists and academics explain the workings of microscopic worlds. 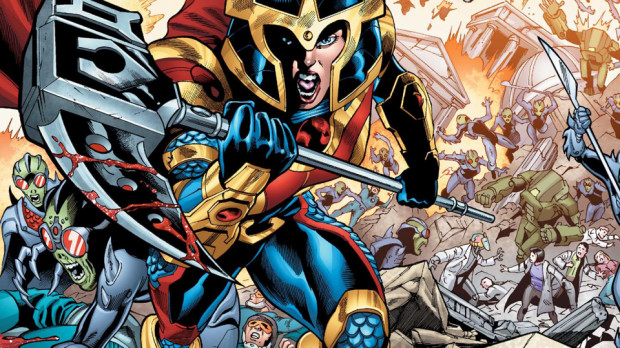 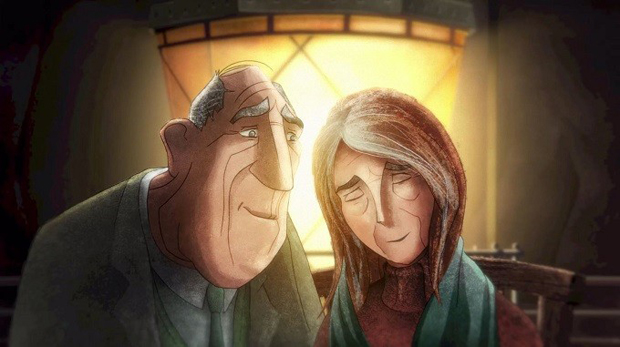