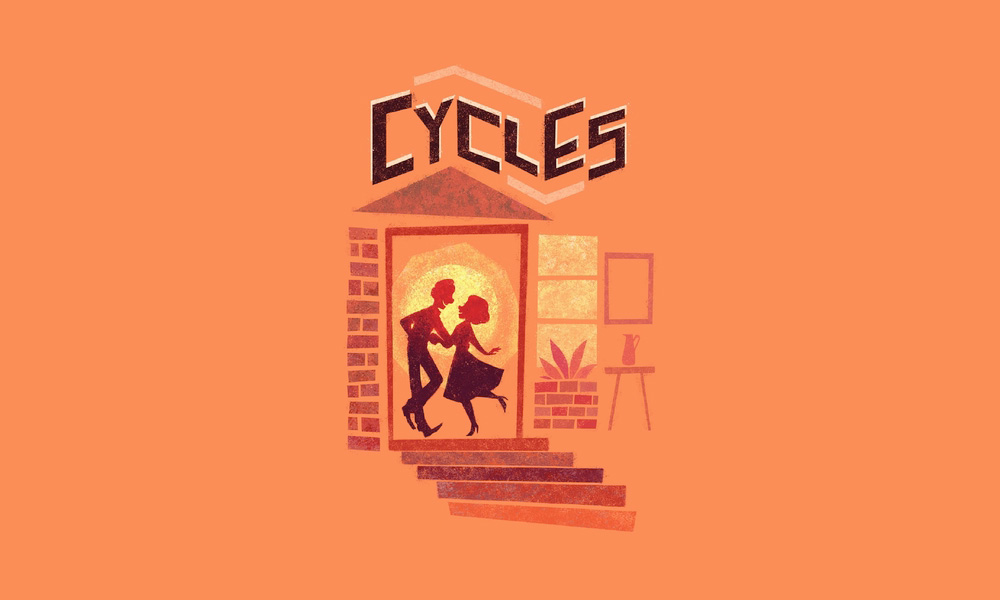 New Anime Museum Opens in Tokyo
The iconic Toei Animation studio (Sailor Moon, Dragon Ball, One Piece) is opening a dedicate museum next week, designed to educate visitors on the process of anime production and reveal the behind-the-scenes artistry of favorite properties with a variety of exhibits. A celebration of all things Pretty Cure will be the special opening exhibit.

Jeron Braxton’s Short Films Might Be the Future of Animation
The surreal and socially conscious, glitchy and glorious shorts of 23-year-old Sundance Film Festival winner Braxton are a truly modern turn-up of animation — and filmmaking in general. His new short, Octane, has just debuted on The Fader, and it can’t be missed.

Disney Debuts First VR Short Film @ SIGGRAPH
Attendees of the CG confab in Vancouver won’t want to miss the reveal of this major first for Disney animation and director Jeff Gipson. Cycles uses virtual reality to show the life of a house over several decades (or “generations,” as the SIGG theme would have it). The story follows the ups and downs of a growing, changing family and their interpersonal challenges. You can catch the film daily in the Immersive Pavilion, or catch the creators’ talk on Tues., Aug. 14.

Rainbow Brite Is Coming to Save the World from Drabness in New Comic Series
Publisher Dynamite has tapped writer Jeremy Whitley (My Little Pony: Friendship Is Magic, creator of Princeless) and artist Brittney Williams (Samurai Jack, character designer for DC Super Hero Girls) to bring the colorful adventures of a young girl named Wisp and her magical world to a new monthly comic.

“She is a symbol of what can happen when we all work together and fight back against the shadows that want to drain all of the color from the world. The world needs a young hero clad in a rainbow now more than ever in a world where things are often simplified into black and white and it’s easy for people to turn their back on people not like them,” Whitley told Newsarama.

WORKSHOP: International Film & TV Co-Production with Paco Rodriguez (Spanish)
Animation and live-action veteran Rodriguez (former exec producer for Filmax) presents this four-week course through his MTC consulting banner. From Sept. 3-30, the Spanish-language online training will examine the strategic issues of the global market that will determine the success of your film or TV project — and your career. $350 USD / 295 euros.

WATCH: Marvel Funko Short ‘Magnet Mayhem’
Debuted during Comic-Con, the eighth short closes out the second season of 90-second superhero gems. In this episode, Spider-Man and Iron Man take on the Vulture in a rather magnetizing display of teamwork! 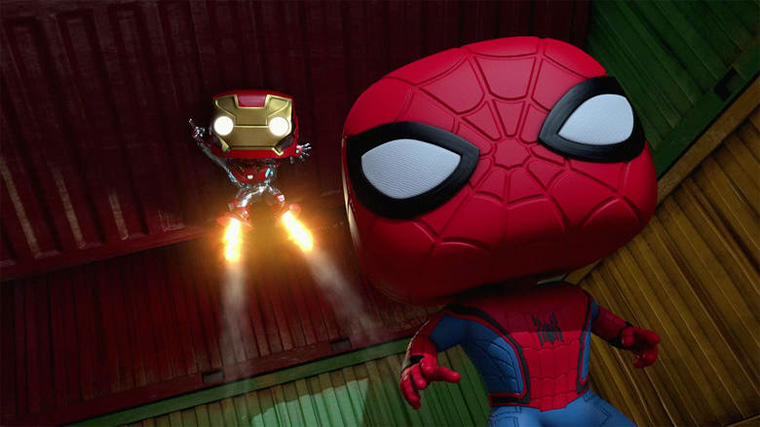