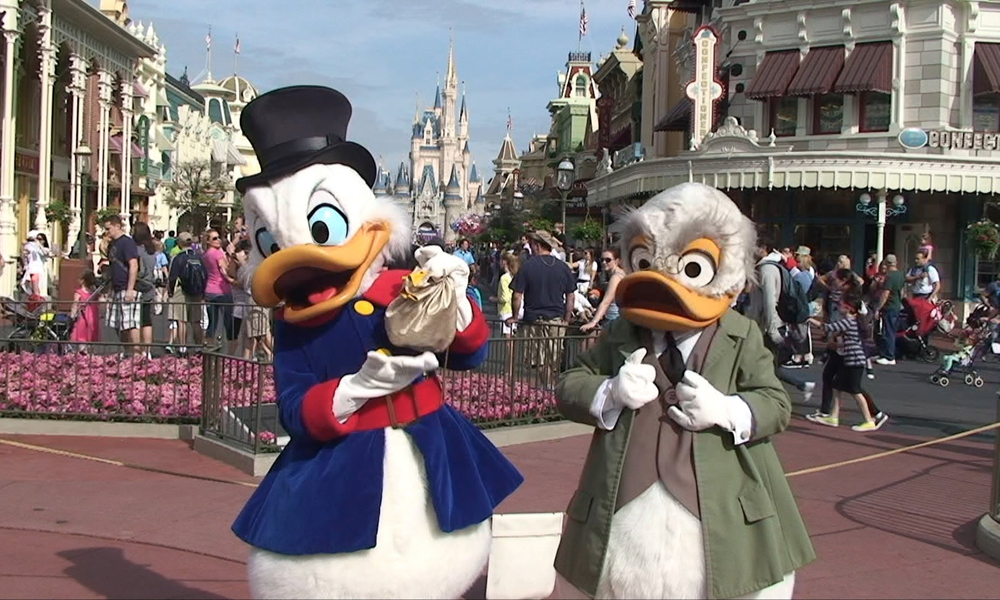 The series centers on a family of caretakers living and working in NYC’s iconic Central Park end up saving the greenspace and, basically, the world. Bouchard co-wrote the concept with Bob’s Burgers EP Noa Smith and Gad, who is also one of the voice stars alongside Leslie Odom Jr., Titus Burgess, Kristen Bell, Stanley Tucci, Daveed Diggs and Kathryn Hahn.

The brilliant, bankable director of Kung Fu Panda 2 and 3 makes her live-action feature debut with this young adult sci-fi novel adaptation, out August 3 from Fox.

“Jen is a badass who wants to make big, action-packed, event movies, but her artistic side always shines through. She’s been an artist her entire life; her mother was an artist and her husband is an artist. That history and sensibility enables her to see filmmaking through a unique lens and create an elegance that you rarely see in hardcore action sequences,” says Jason Young, SVP of production at Fox.

Disneyland Agrees to Pay Its Workers $15 an Hour
Unions representing nearly 10,000 “cast members” of the theme park have accepted a three-year contract that will institute a starting hourly wage of $15 beginning next years, ending a fierce campaign which revealed the financial struggles of park workers. Minimum wage employees were making $11, which will immediately jump 20% to $13.25/hour, $15 on Jan. 1, and $15.45 in June 2020. This will put Disneyland ahead of the California state deadline for a mandatory $15/hour.

For perspective, the average monthly rent of a one bedroom apartment in Anaheim is $1,578 (per rentcafe.com), meaning an employee making $11/hour would have to work 35.8 hours a week to cover rent and no other expenses. At $15/hour, it goes down to 26.3 hours per week needed to cover rent.

Disney and Fox Shareholders Give Historic Merger Votes of Approval
Speaking of Disney dealios, 99% of shareholders approved the company’s acquisition of Fox assets in a minutes-long procedure. The $71.3 billion deal, which will have a major effect on Hollywood, is expected to close in the first half of 2019. However you feel about the subsumption of so many entertainment brands under gigantic corporate umbrellas in recent years, we can all agree that it is high time Deadpool became a Disney Princess.

WATCH: ‘Steven Universe’ and Dove Self-Esteem Project Vids
As the next phase in the groundbreaking pertnership announced earlier this year, Dove held a panel at Comic-Con and now has unveiled the first in a series of films made with show creator Rebecca Sugar that address kids’ biggest barriers to self-esteem, set in the Steven Universe world. Check out Competing and Comparing Looks and the all-new body positive music video “We Deserve to Shine” Caution: Feels ahead.

WATCH: ‘Night Is Short, Walk on Girl’ GKIDS Official Trailer
Masaaki Yuasa’s weird and wonderful romantic comedy will arrive in US theaters with a two-night screening presenting in partnership with Fathom Events, followed by a limited theatrical run via GKIDS.

As a group of teens go out for a night on the town, a sophomore known only as “The Girl with Black Hair” experiences a series of surreal encounters with the local nightlife… all the while unaware of the romantic longings of Senpai, a fellow student who has been creating increasingly fantastic and contrived reasons to run into her, in an effort to win her heart. 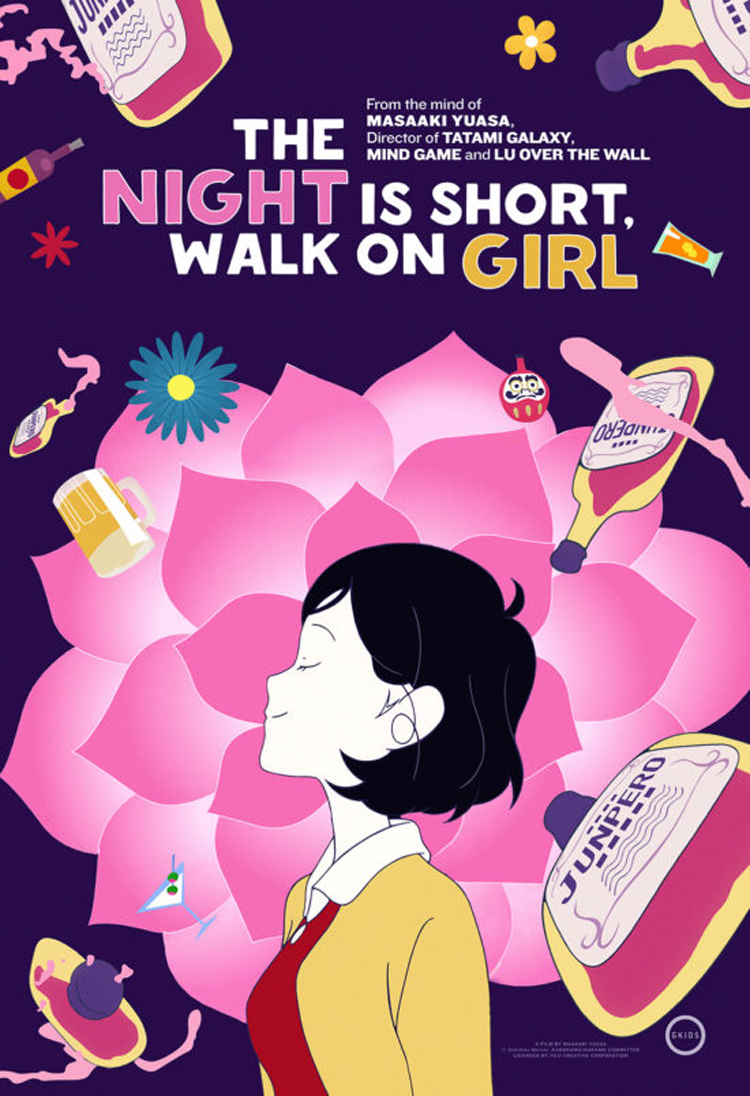 The Night is Short, Walk on Girl