VIDEO: ‘The Dark Tower’ – The Legacy of the Gunslinger
Idris Elba discusses playing the bullet-spewing brooder Roland, Matthew McConaughey talks The Man in Black, and author Stephen King tries to prepare us for the big screen debut of his Dark Tower epic in Sony’s new featurette. The quest begins August 4.

CROWDFUND: ‘The Orbit of Minor Satellites’ (Ends July 10)
Consuming Spirits creator Chris Sullivan is working on an indie, digital 2D feature which takes viewers inside the richly imagined inner world of a troubled sanitarium inmate. One big selling point: Clips of Boris Karloff’s radio performances have been recycled to give voice to a 100-foot-tall bison named Roger. You can watch a new excerpt here.

VIDEO: ‘Warning! The Trans Canada Trail Is a Dangerous Roadway’
Animation house The Sequence Group collaborated with the Ride the Trail for Elizabeth campaign for a PSA on the actual dangers to cyclists and pedestrians posed by the not-quite completed to promise TCT. Concerned Canadians are invited to sign the petition at www.ridethetrail.ca appealing to the government to set minimum safety standards.

Hindu Statesman Urges Sony to Refrain from Refashioning Hindu Mythologyand Concepts in ‘Uncharted: The Lost Legacy’ Game
Hindu deities, temples and traditions are reportedly going to play a key role in the game’s story, as the action is set in India. The title is developed by Naughty Dog and is due out on August 22. 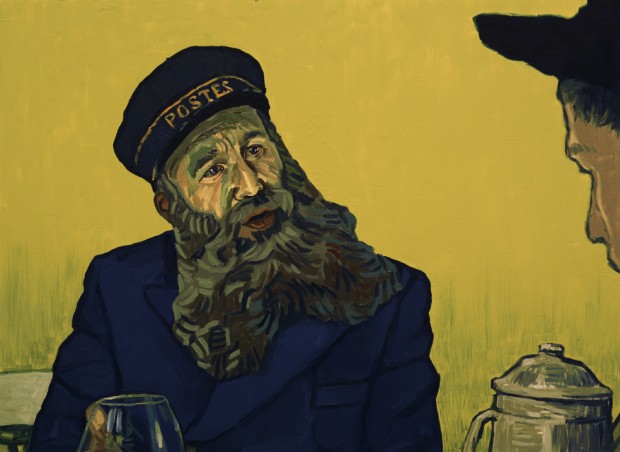