As has become a proud annual tradition, Disney (and its assorted studio brands) spent the weekend laying down a veritable carpet of official announcements during the D23 Expo. Here are some of the stop-the-presses moments from the last few days:

+ Disney-Pixar Chief Creative Officer John Lasseter hopped on stage Friday to take attendees through the studio’s animated feature slate, joined by key creatives and talent. Along with some musical moments, key tidbits included the reveal of a new character appearing in Ralph Breaks the Internet voiced by Taraji P. Henson, the announcement that Josh Cooley (Riley’s First Date) will direct Toy Story 4, an original project from Disneytoons (directed by Klay Hall and Bobs Gannaway) and an untitled fantasy flick with a personal twist from Dan Scanlon (Monsters University).

+ Alan Horn joined Bailey for a surprise special look at Jon Favreau’s The Lion King (July 19, 2019) which promises even more game-changing technology and incredible visuals building on the achievements of The Jungle Book. “This is a story that belongs to everyone who grew up with the original film… I wanted to demonstrate that we could be respectful of the source material while bringing it to life using new techniques and technologies. We wanted to do something special for the D23 Expo audience and give them a first look at what we’re up to,” said Favreau. Film stars Donald Glover as Simba, and James Earl Jones as Mufasa.

+ Tim Burton phoned in to the live-action panel from across the pond despite his busy schedule directing Dumbo (March 29, 2019): “Dumbo was always one of my favorite Disney films … We’re trying to give it the same heart, feeling and emotion that we all loved about the original.” Film stars Colin Farrell as Holt Farrier, a former circus star and war-veteran charged with the care of a newborn elephant whose oversized ears make him a laughingstock of an already struggling circus. Nico Parker and Finley Hobbins were cast as Holt’s children, who discover that Dumbo can fly. Danny DeVito portrays circus owner Max Medici who tries to capitalize on the novelty. And Michael Keaton is persuasive entrepreneur V.A. Vandevere who swoops in with aerial artist Colette Marchant, portrayed by Eva Green, to make Dumbo a star.

+ Double Oscar-winning animated feature The Lion King (1994) will be joining the Walt Disney Signature Collection on Digital (Aug. 15), DVD and Blu-ray (Aug. 29) — with more than three hours of bonus material and brand-new special features like sing alongs and an extended conversation with voice stars Nathan Lane and Matthew Broderick on the film’s legacy. The announcement panel was full of very special moments caught on video.

+ Disney is keeping on the cutting edge of immersive storytelling with the first-ever Mickey-themed ride-through attraction, Mickey and Minnie’s Runaway Railway, coming to Disney’s Hollywood Studios. With a new original story and lovable attraction theme song, this new state-of-the-art ride will take guests on a journey inside the wacky and unpredictable world of Disney Channel’s Emmy Award-winning Mickey Mouse cartoon shorts using new technologies that transform the flat cartoon world into an incredible dimensional experience.

+ Last but not least, Disney TV revealed the opening credits sequence to Big Hero 6 The Series, coming this fall and already renewed for a second season. The highly-anticipated series based on Disney’s Academy Award-winning feature film and inspired by the Marvel comics of the same name, reunites many of the original voice cast including: Marvel Comics legend Stan Lee as Fred’s dad, Maya Rudolph as Aunt Cass, Jamie Chung as Go Go and Scott Adsit as Baymax. 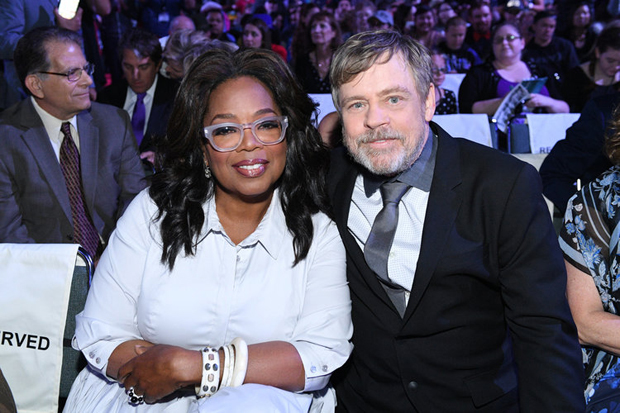 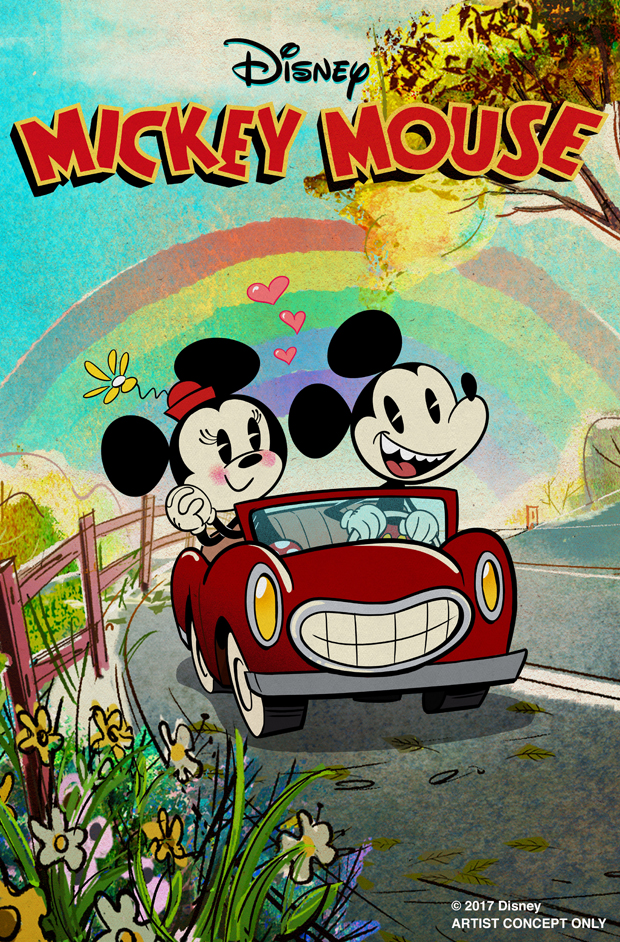 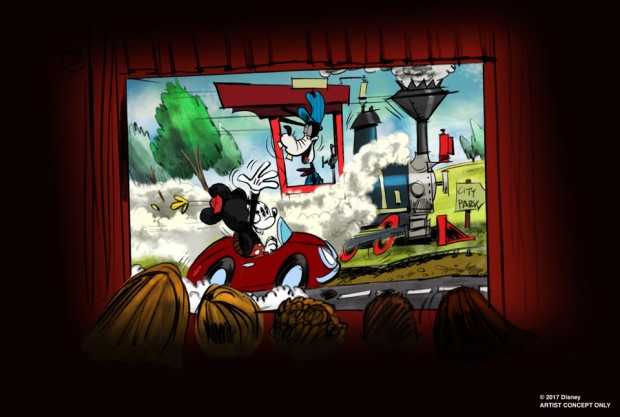 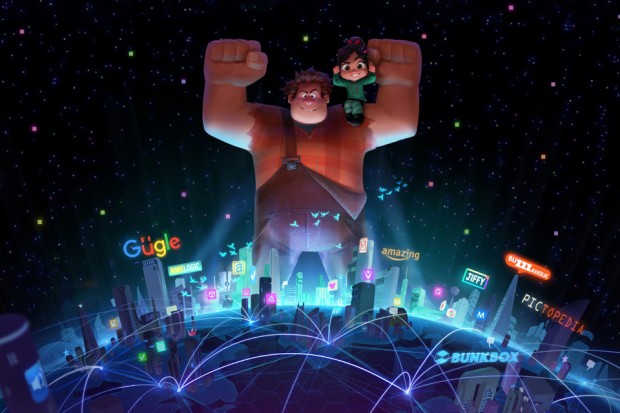 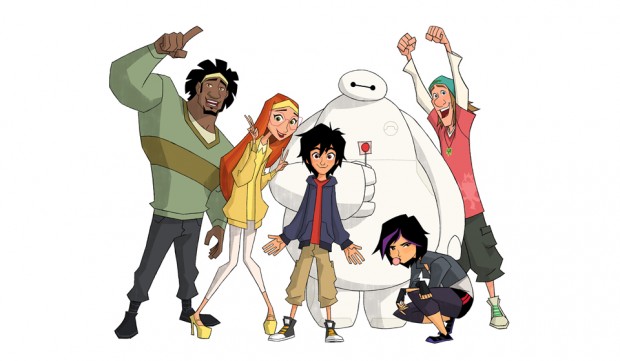 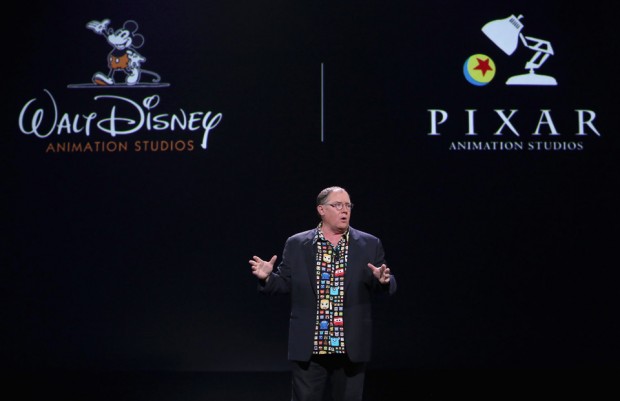