This Unreal Facial Animation Is Unreal
CG artists are inching ever closer to climbing out of the Uncanny Valley. This video of the Snappers Advanced Facial Rig is a pretty remarkable step forward for subtlety of motion in the human mug. 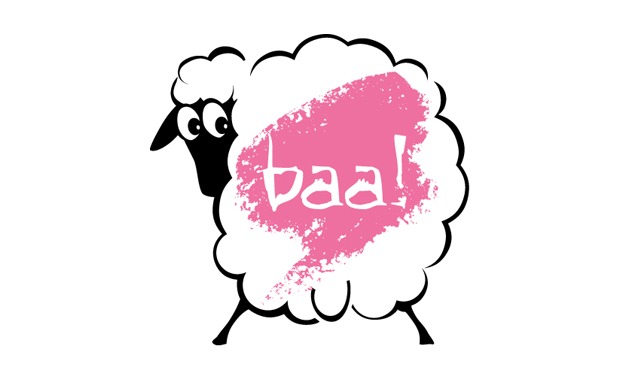 Rob Lowe Hosts an Upcoming ‘Success Files’ Episode on Computer Animation and Design
The Parks and Rec star will devote a full episode of the educational Public Television show to the impact of computer animation and design on multiple industries around the world, from films to new art forms and less high-profile applications.

‘Bob’s Burgers’ Makes History with “Fan-Animated” Episode”
Creator Loren Bouchard talks about the fan artwork that inspired this Sunday’s Season 8 premiere fueled by fan art in the video below. 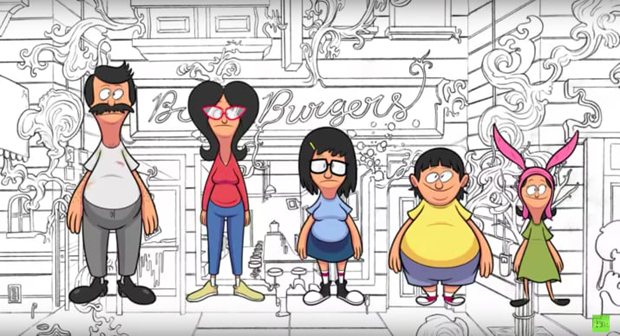 Studio MDHR’s ‘Cuphead’ Available Now!
After several years of building excitement, players are finally getting their hands on the retro Fleischer-inspired, run and gun animated adventure. Learn more about the game’s creation in this GDC bootcamp video we’ve shared previously, check out the trailer below or just go ahead and click over to the homepage to find out how to get your copy. Oh, and keep your eyes peeled for licensed merch featuring Cuphead and Mugman! 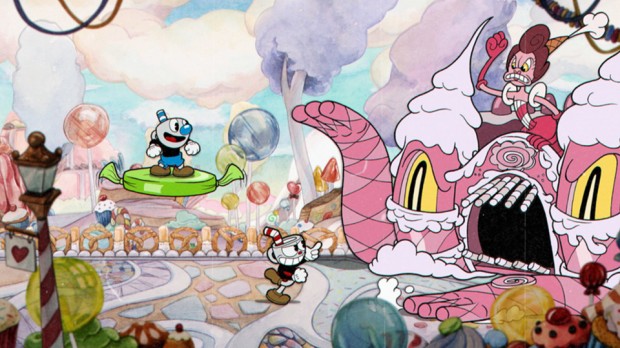