My Entire High School Sinking into the Sea: Clip #1, Clip #2, Clip #3
Directed by Dash Shaw. In theaters in NYC & LA now through GKIDS.

Tangled Before Ever After “Make Me Smile”
Available now on DVD from Disney. 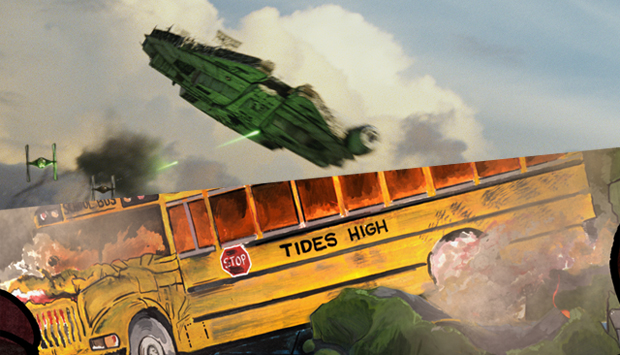 My Entire High School Sinking into the Sea and Star Wars: The Last Jedi