Inni Karine Melbye, The Mother of Norwegian Animation 1937-2018
Journalist and friend of the pioneering artist, Nancy Denney-Phelps, remembers Melbye on the occasion of her passing after a six month illness. Melbye played a major role in the ASIFA Animation Work Group, set up Studio Filminnitiv and lived and worked on both sides of the Atlantic.

’Our Cartoon President’ Gets Additional Seven-Episode Order at Showtime
Steven Colbert and Chris Licht’s Whitehouse misadventures will keep rolling, with episodes averaging 2 million viewers across its multi-platform reach, despite a 32% Rotten Tomatoes ranking. Because nothing’s more amusing than dystopian collapse.

A Brief but Fascinating History of London’s Animation Studios
Jez Stewart, Animation Curator for the BFI National Archive, gives a quick tour around town to spotlight the very spots where UK animation history got made.

New Clips for ‘Trolls: The Beat Goes On’ S2
In addition to the exclusive clip we got to debut for you, DreamWorks Animation TV has revealed more sneak peeks at the new season of its peppy 2D series — arriving on Netflix tomorrow, March 9. Check out ”Prank Day Song” and the story of ”Rapunztroll”!

WATCH: Celebrating International Women’s Day | Spirit Riding Free
DreamWorks Animation Television invited members of the nonprofit Girls Inc. LA to its Glendale, CA, campus to meet with the female cast, executive producer, and artists who work on Spirit Riding Free for an inspiring discussion on girl power and the importance of female representation in entertainment. 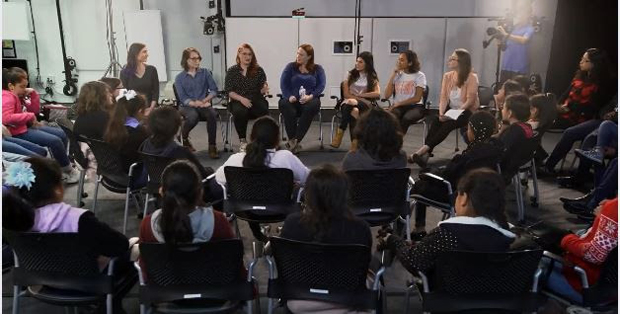 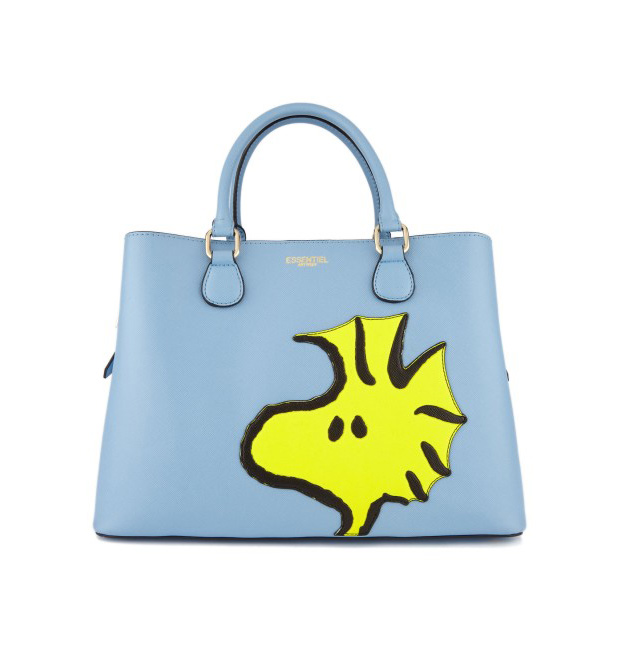