Disney’s Live-Action ‘Christopher Robin’ Has Cast Winnie the Pooh, Eeyore and More
This return to the fictional world created by A.A. Milne will star Ewan McGregor as a grown-up Christopher Robin opposite Hayley Atwell, with his cuddly toy bear to be voiced by longtime Pooh voicer Jim Cummings. Brad Garrett will bray as Eeyore, while Alan Tudyk bounces along as Tigger. The plot will be a bit like 1991’s Hook, with a disillusioned adult Christopher reconnecting with his “imaginary” friends. No release date announced.

This project is not to be confused with Fox Searchlight’s upcoming Goodbye Christopher Robin, which retells the true story behind the birth of the books and looks like a real emotional gut-punch per the recently debuted trailer. This film stars The Force Awakens villain Domhnall Gleeson as Milne, Margot Robbie as his wife Daphne and Will Tilston as the young Christopher Robin, with Kelly Macdonald, Stephen Campbell Moore, Alex Lawther, Richard McCabe, Nico Mirallegro, Geraldine Somerville, and Phoebe Waller-Bridge. (Oct. 13)

AUDIO: ‘The Ryan Tubridy Show’ Featuring Cartoon Saloon’s Nora Twomey
Monday’s edition of the RTE Radio show in Ireland welcomed the celebrated director to discuss her latest project, The Breadwinner. The film will have its World Premiere at TIFF next month and will be released by production partner GKIDS in the States this fall. 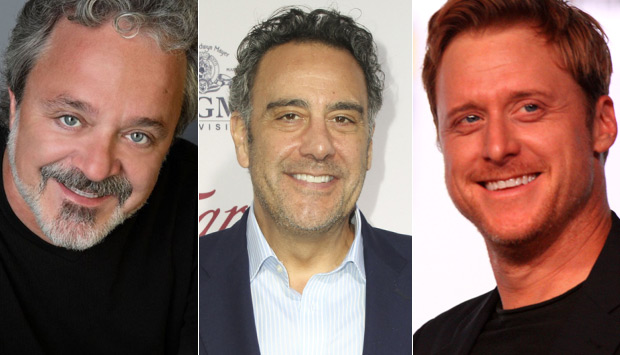 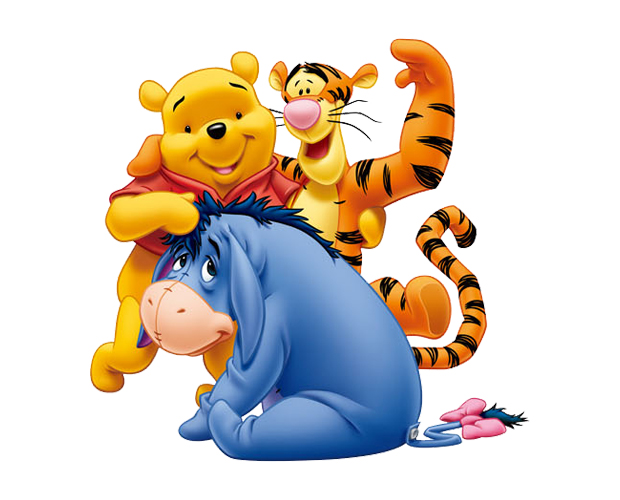