“Bioworld is a best-in-class company and one of the most respected in our industry. They specialize in creating sensational, eye-catching top-notch designs especially geared to appeal to young adults. Our many young Geronimo Stilton fans in India are certain to be as excited about the apparel as much as we are,” said Marco Piccinini, Atlantyca’s licensing manager.

CALL FOR ENTRIES: Animage 9th International Animation Festival of Pernambuco
Submissions for the short film Competition Screenings are now open, with prizes to be awarded to Best Short Film, Children’s Competition, Best Brazilian Short and Audience Award, as well as artistic and technical honors. Deadline is July 12. Registration is also open for the event, taking place in Recife, Brazil from Oct. 12-21.

Upfest to Feature ‘The Simpsons’ at 2018 Event
Don’t have a cow, man! The 10th anniversary of Europe’s largest street art festival returns to South Bristol, UK from July 28-30, where renowned artists will reinterpret Homer, Marge, Bart, Lisa and Maggie throughout the festival — selected for the honor by Matt Groening himself are Bao (Hong Kong), Soker (Bristol) and Nomad Clan collective (Cbloxx & AYLO). Upfest attracts more than 400 artists from 70 different countries, who will be sprucing up 50 venues across the city.

VOTING OPENS for European Animation Awards Board of Members
Members of the EAA have until May 30 at 11:59 p.m. (CET/GMT +1) to select 15 reps for the organization which presents the new Emile Awards. The elected Board will gather in Annecy on June 11 for a special MIFA event at the Imperial Palace Hotel.

WATCH: ‘Camp Camp’ Season 3 Trailer
Return to the world’s most dysfunctional summer camp with a new season of Rooster Teeth’s popular webtoon — launching as part of the platform’s Summer of Animation celebration. Camp Camp tells the story of Max, a jaded 10-year old, who finds himself stuck at a grody summer camp run by a shady business mogul who is looking to turn a profit any way he can. The cynical Max will have to survive annoyingly cheerful counselor David, the weird cast of campers and bizarre surprises at every turn before he can escape for home. Pack your bags for murder mysteries, secret agents, lake monster and more lawsuit-worthy mishaps! 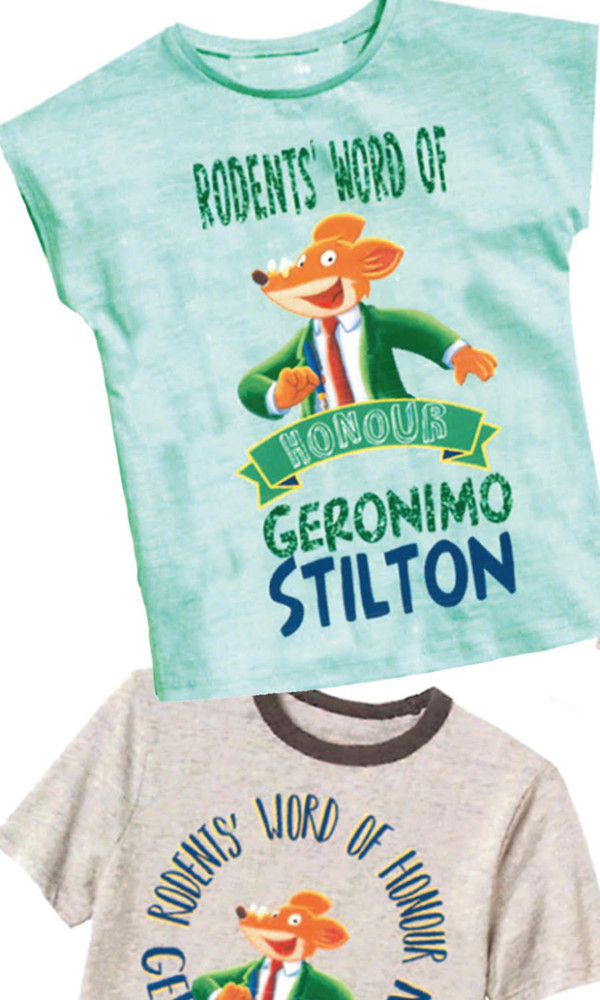 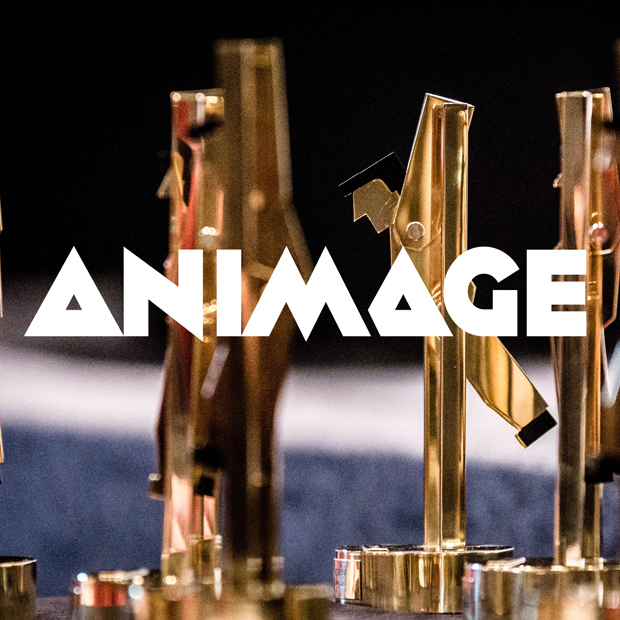 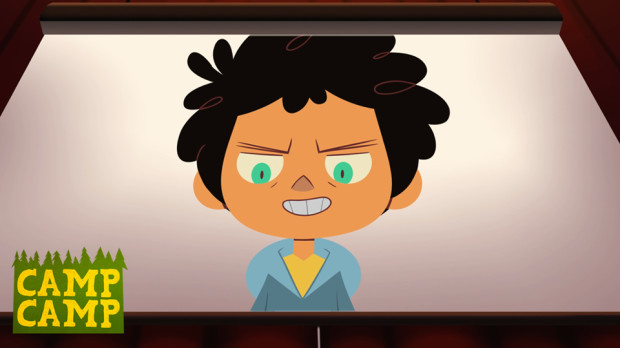