‘Game of Thrones’ Season 8 Coming in 2019
It’s official, the final season of the super smash-hit fantasy epic based on George R.R. Martin’s A Song of Ice and Fire has been pushed to next year. Actor Liam Cunningham (“Davos Seaworth”) revealed in October that production wouldn’t start until this summer. Season 8 will be comprised of just six episodes, which are sure to be packed to the brim with undead ice monsters, army-roasting dragons, Machiavellian political ploys and kind of icky hook ups.

FOX to Follow 300th ‘Family Guy’ Ep. with 1st Limited-Interruption Airing
FOX TV has announced that it is planning to air an extended-length episode of its Emmy-winning series with limited commercial interruption on Sunday, March 11 at 9 p.m. In “Send in Stewie, Please,” Stewie (voiced by series creator Seth MacFarlane) gets sent to the office of his school’s child psychologist, Dr. Cecil Pritchfield (guest voice Sir Ian McKellen), after pushing one of his classmates. During the session, Stewie experiences a series of personal and emotional revelations about himself that fans will not want to miss. Also as part of the current 15th season, the landmark 300th episode of Family Guy “Dog Bites Bear” is premiering Jan. 14 at 9 p.m.

Profits Soar at Cartoon Saloon Animation Studio in Kilkenny
The acclaimed 2D shop behind Nora Twomey’s The Breadwinner, Tomm Moore’s Song of the Sea, and The Secret of Kells (co-directed by both) has seen profits increase by 16%, with revenues climbing 43%.

VIDEO: Marvel Studios’ ‘Black Panther’ – From Page to Screen
Here from producer Kevin Feige, star Chadwick Boseman, EP Stan Lee and director Ryan Coogler on what it’s like to bring one of the most eagerly anticipated comic-book adaptations to the big screen. In other news, Disney announced that Grammy-winning superstar Kendrick Lamar and Top Dawg Tiffith are curating and producing Black Panther: The Album, featuring music from and inspired by the flick — including lead single “All the Stars.” Black Panther opens in theaters February 16! 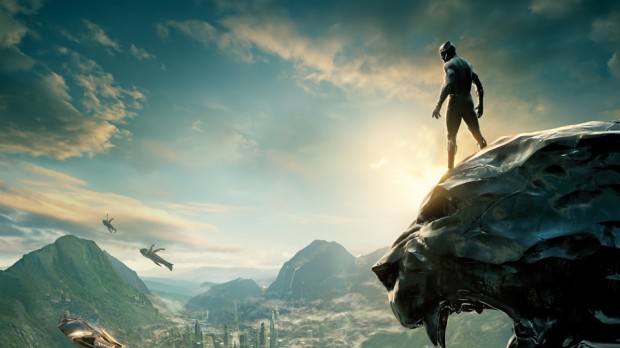 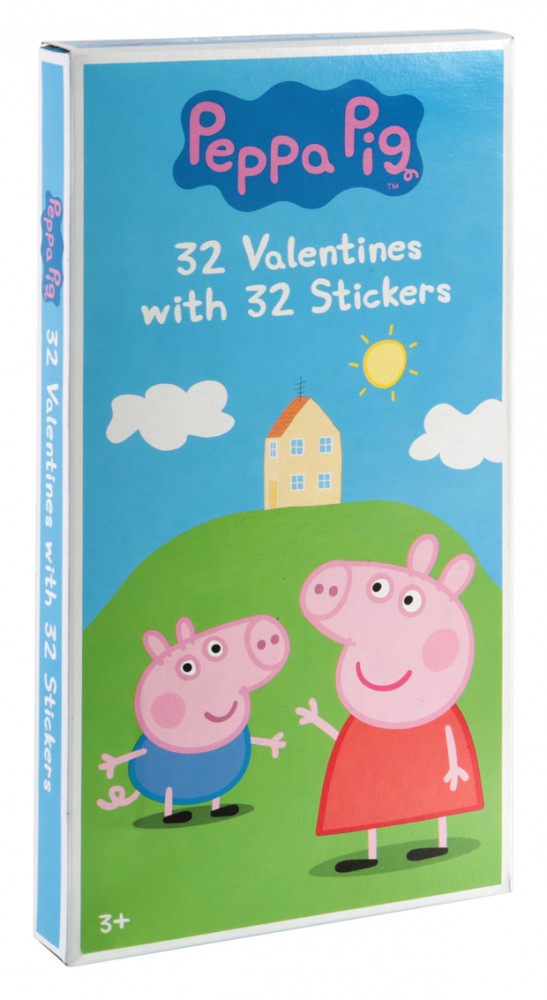