In other IDW news, John Barber has just returned to the company as Editor-in-Chief after two years away writing for comics, film and other media. Anita Frazier has also joined as SVP of Sales & Marketing.

2018 Tribeca Film Festival Jury Awards
The 17th edition of TFF, presented by AT&T, gave its Short Animation Award to Late Afternoon by Louise Bagnall (Ireland), which comes with a $5,000 prize purse. The Jury commented: “This film portrays memory in an insightful and impactful way that opened our hearts. As the animation moves from colorful blobs into meaningful shapes and finally breaks through to her realizing the person she loves the most, we realize the experience of Alzheimer’s with a poignancy that stayed with us all.” [Trailer]

CALL FOR ENTRIES: Festival Stop-Motion Montreal
Directors, producers and film distributors in the stop-motion animation community are invited to submit short films to the 10th edition of this celebration of all things stop-mo, from puppets and claymation to objects and pixilation! The festival, set for Sept. 14-16, will also feature introductory workshops for all ages, special guests and more. Entry deadline: June 30, 2018.

New Shinichiro Watanabe Anime Extends Worldwide Open Voice Call
Vocal auditions for Japanese and English language main character singing voices for Carol & Tuesday — the newest TV series from the anime icon behind Cowboy Bebop and Bones, the studio behind My Hero Academia — have been extended to May 6 at 11:59 p.m. JST. The series is set to debut in April 2019.

WATCH: ‘Batman Ninja’ – Grodd & Batman
With the Blu-ray/DVD release coming up, Warner Bros. Home Ent. has unveiled a new clip in which Gorilla Grodd (voiced by Fred Tatasciore) proposes an alliance with Batman (Roger Craig Smith). WBHE is also hosting back-to-back evening events in New York City this week: a May 1 screening & panel at the Directors Guild of America, and May 2 filmmaker and key voice cast appearance/signing at Kinokuniya Bookstore. 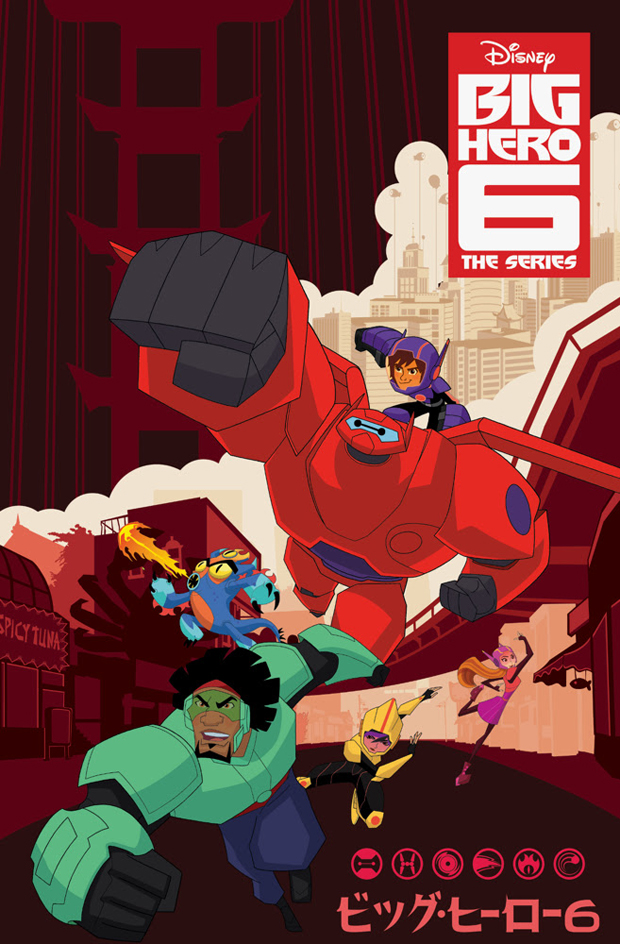 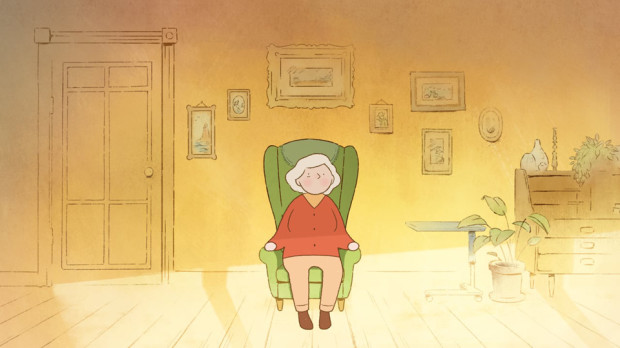 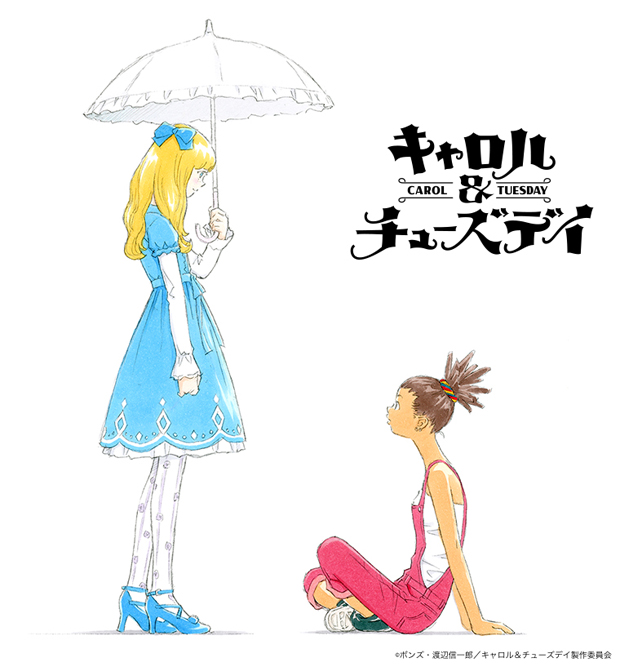 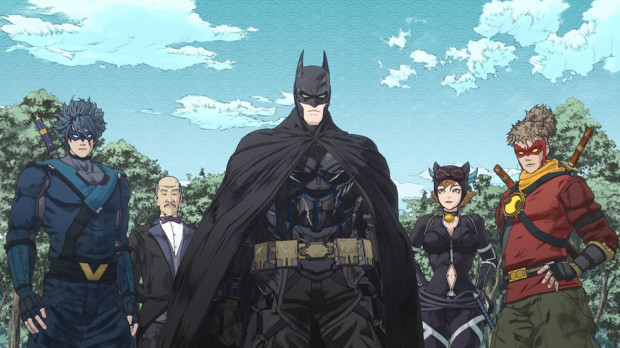 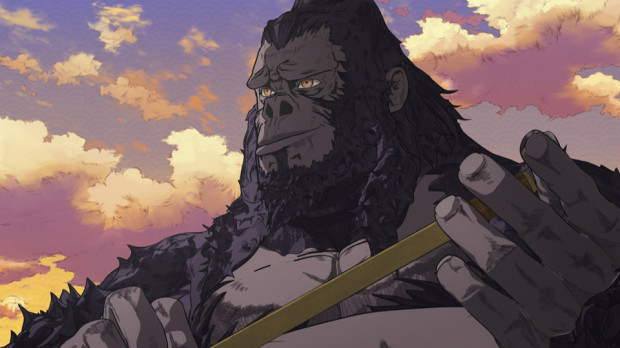